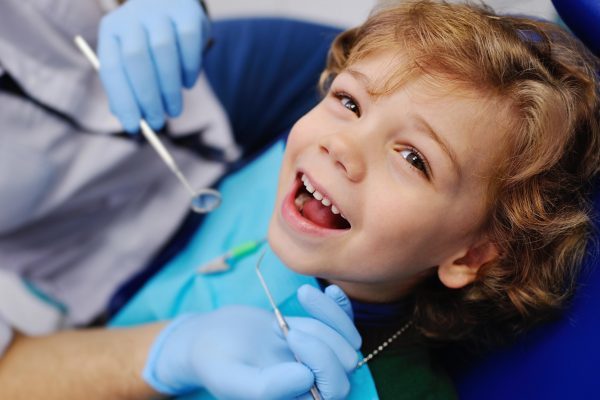 Despite the decline, PHE has pointed to clear inequalities in oral health, with children from more deprived areas experiencing higher tooth decay rates.

‘Children in our most deprived communities continue to be hit the hardest – we need more local authorities using targeted interventions to reduce these inequalities.’

The BDA has claimed the Government cannot ignore the growing divide between local authorities with the best and worst oral health results.

The Child Oral Health Survey shows a 20-fold difference in tooth decay severity between the best and worst local authorities, with 49.4% of five-year-olds in Pendle experiencing decay, compared with 5.1% in Waverley.

Dentist leaders from the British Dental Association (BDA) have pointed to successful programmes such as Childsmile (Scotland) and Designed to Smile (Wales) as programmes that have been hugely successful and saved the NHS millions, encouraging the Government in England to launch similar initiatives.

‘It’s a tragedy that a child’s oral health is still determined by their postcode and their parents’ incomes,’ BDA chair, Mick Armstrong, said.

‘We should not accept that a child raised in Pendle will enter primary school with 20 times the levels of decay as one born in the Surrey home of the Health Secretary.

‘To date England has seen little more than token efforts from ministers, and not put in a penny of new money.

‘The NHS will keep spending millions extracting baby teeth in overstretched hospitals until policymakers step up and grasp the nettle.

‘When programmes and policies designed in Britain have become the envy of the world, it’s perverse that children in England are not benefiting from them.’