Are dental associates really self employed? 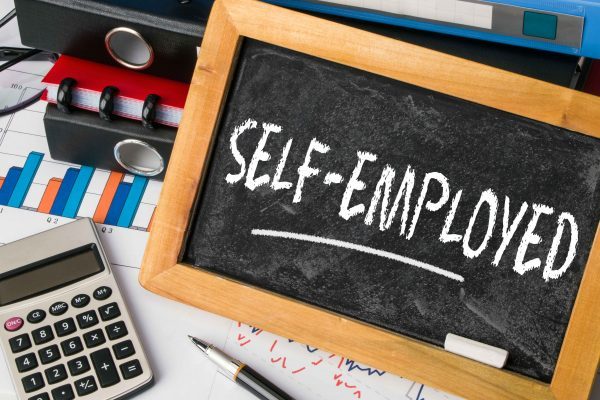 Are dental associates really self employed?

Last week’s blog by Alun Rees on this site discussed ‘the evolving status of associates’ with HMRC.

He rightly said: ‘Observing work patterns of many NHS associates, I struggle to justify their status as truly self-employed’ and I agree with him.

Employed or self employed?

During my career I have worked as employed – the Army, as self-employed – a practice owner, and again employed – working for the BDA.

My experiences tell me that the difference between being employed and self-employed is far more than a classification by the tax authorities, vitally important though that is.

But still, the overwhelming majority of the workforce are employed, so why not dentists?

Why should two people (dentist and nurse) both working on the same patient be paid in a different way?

There were historical reasons for this, when prior to 1994, the dental budget was determined by the number of dentists working in the NHS.

As a higher-paid employee you are expected to work flexibly both in relation to hours of work and where you work (in a multi-practice corporate say).

You would also be expected to help with the running and clinical governance of the practice.

You would thus be paid according to your experience and the responsibilities you were given.

In return you have the protection of a contract outlining your pay and terms of service.

Your employer takes on some responsibility for your continuing professional development, in both the Army and the BDA I was sent on courses and given training at my employers, not my expense.

Above all you have the protection of the organisation for which you work in relation to your professional duties.

I recall that, when BDA News editor, I was threatened with legal proceedings for libel and it was the BDA’s lawyers, not me, that kicked the (unwarranted) claim into touch.

Translate that into a complaint from a patient against an employed associate and ask who becomes responsible for dealing with it, the practice I would think.

The debate on self-employment or employed status needs to be broadened from the narrow question of how much income tax or national insurance is paid.

653d
|
Blog
Dentistry Online uses cookies to give the best experience. If you continue to use our site, we will assume that you agree to the use of such cookies. Read More.
Accept