Time to cast your vote for the Dentistry Top 50 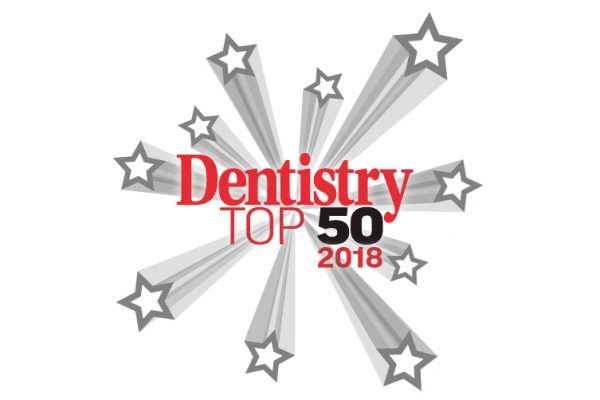 Time to cast your vote for the Dentistry Top 50

It’s time to vote for the person you think is the most influential in the dental profession.

The voting poll has been opened for you to have your say on who you think is the most influential person in the world of dentistry and to make sure they get the recognition they deserve from their peers.

This is the 13th year we have run the Dentistry Top 50, which gives readers of Dentistry and visitors to dentistry.co.uk the chance to vote for the people in the dental profession they feel are most influential.

We want you to pick the top five people who have had the most influence on you over the past year and vote for them in our poll so that they can receive the recognition they deserve.

To have your say is simple, all you have to do is visit www.dentistry.co.uk/top50 and fill in your top five names.

Once all the votes are in, we’ll list where everybody finished in Dentistry magazine and on Dentistry.co.uk.

Last year you voted for Milad Shadrooh, The Singing Dentist, as your most influential person in the profession.

Will he win it again for the second year running?

Check out the winners from previous years: