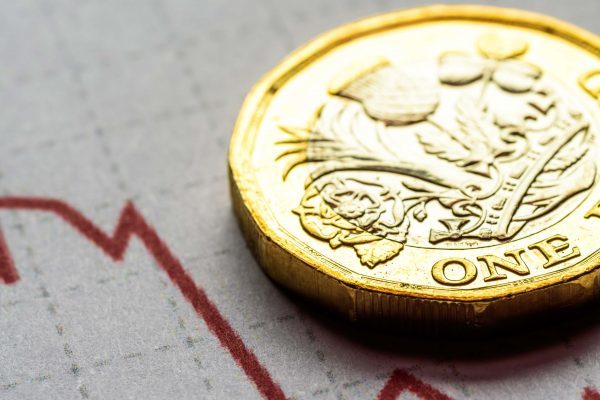 Is the market for dental practices due a shake up, Alun Rees questions.

Sales mania can be defined as excessive excitement or enthusiasm involved with sales.

It can bring out the very worst in people; look at the behaviour at ‘Black Friday’ events.

The spiralling costs of dental practices have been great for sellers and for the agents, solicitors and finance providers who facilitate the sales.

That’s fine, it’s what they do and the good ones do it better than the less good ones.

But something is creeping into deals that concerns me, and in my experience it usually happens when the market is due for a shake up.

It is an agent’s function to get the best, fair, price that they can for their client – no one would question that.

Valuations are done, prospectuses produced with a stated asking price and the viewings commence.

Offers are received and judged on their merit with the ability to finance the deal being a major concern.

‘Dave’ saw a practice, it looked ideal and he made an offer close to the asking price.

After encouraging emails from the agents, ‘we have had a lot of interest and several close offers’, he increased his offer to the asking price, the limit to the funding his bank would agree.

Next came communication from the agent saying that, ‘due to the demand’ they were going to ‘invite interested parties to offer a premium on your offer’ this was defined as, ‘an offer over asking price’.

Parties were asked to confirm and provide evidence that they could fund this noting that, ‘this cannot be funded by a bank’.

This raises the spectre of price inflation at best and gazumping at worst.

I fear that if this practice becomes commonplace it will leave purchasers over-stretched, kill the golden goose and significantly damage hard-earned reputations.