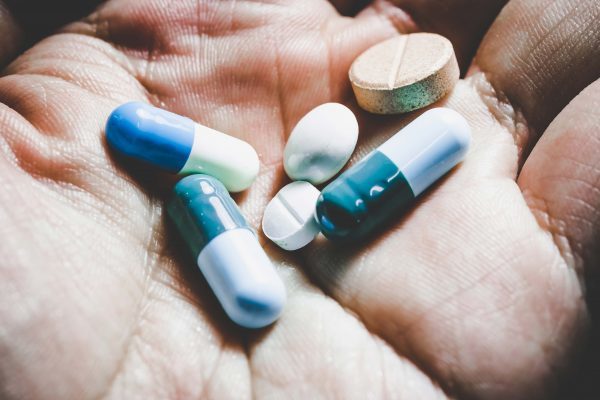 That’s unless the growing threat of antibiotic-resistant superbugs isn’t tackled the CDO has warned, pointing out that treatments for cancer and hip replacements would become a thing of the past.

‘We use more antibiotics than I would like and we estimate that about one in three or one in four prescriptions in primary care are probably not needed.

‘But other countries use vastly more antibiotics in the community and they need to start doing as we are, which is reducing usage.

The British Dental Association (BDA) is calling on the Government to step in and help frontline NHS staff.

Dentistry currently makes up around 10% of all the antibiotics prescribed in the UK, causing the BDA to back a landmark antimicrobial resistance declaration signed by the UK in 2016.

‘Time-consuming treatment will struggle to compete with prescribing until Government recognises and responds to the challenges front line staff are facing.’