What do GDC prosecutions mean for employers and NHS contracts? 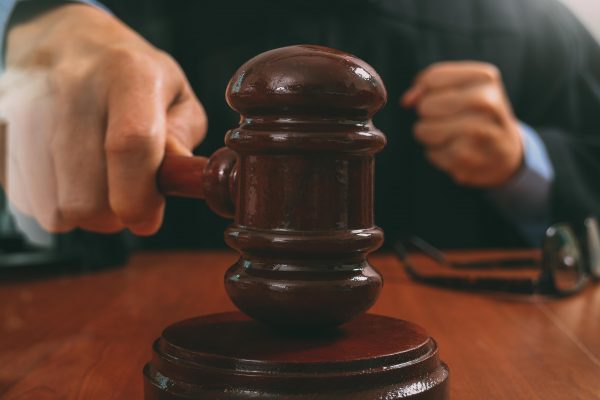 What do GDC prosecutions mean for employers and NHS contracts?

If a dentist is prosecuted by the GDC, what does it mean for employers and NHS contracts, Michael Watson questions.

A story caught my eye recently about a former dentist who allegedly treated 1,500 patients while unregistered.

The GDC believed, however, that she had treated 1,502 patients, including 392 children, in total between April 2015 and January 2016 whilst working at a Mydentist practice in Warrington.

Kalamara had been first registered with the GDC in 2004, but was erased from the register in April 2015, because she had not carried out her CPD.

Although there was no suggestion any patients she treated suffered any adverse reaction, she was practising illegally and it raises a number of questions.

Starting with patients – they have been treated by someone who was not, as they had supposed, a registered dentist.

Should they be compensated?

Should they be seen by another dentist, to make sure the work they had done was adequate?

Should they get their money back?

Who would pay such compensation or for an examination to check on the quality of what they had done?

And here we come to a statement given to the Manchester Evening News by Mydentist.

Mydentist said: ‘During our annual checks we discovered Dr Eleni Kalamara’s GDC registration had lapsed because she had not registered her continuing professional development and we terminated her employment.’

Mydentist refers to itself as her ‘employer’, even though she was, presumably self-employed.

So is Mydentist therefore liable?

We shall see, but we can be certain Mydentist will not be chased by the GDC as a corporate is not registered.

Any fees paid by patients, whether private or NHS charges, should be refunded.

Which brings us on to the question of UDAs, assuming some, if not all the work done between April 2015 and January 2016 was under the NHS.

None of the UDAs claimed by her during these nine months on the 1,500 patients she saw should be allowed, leading to a pretty substantial clawback, if not a termination of the contract.

All in all this is a hard lesson for those who have associates working in their practice.