Is there a crisis of trust within dentistry? 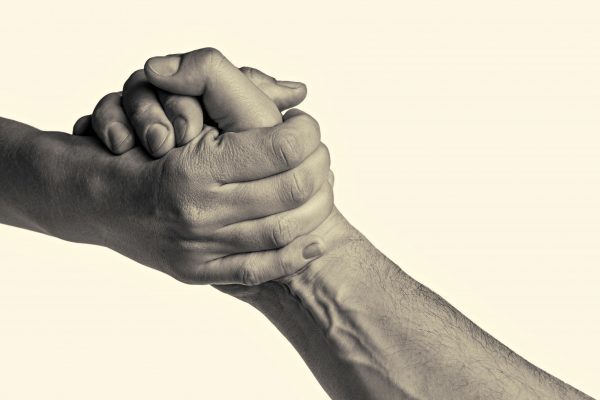 Is there a crisis of trust within dentistry?

There is currently a crisis of trust within dentistry, led the Government and media, Alun Rees suggests.

I have been revisiting Baroness O’Neill’s Reith lectures, ‘A question of trust’, delivered in 2002.

She posed the question: ‘Is there a crisis of trust or a culture of suspicion?’ and argued in favour of suspicion.

What, if anything, has changed in 15 years?

I see life as a series of two-way streets where we, as individuals, business owners, employees and citizens are the hubs.

There has to be an equal and opposite flow of trust along each carriageway in order for there to be balance.

The origin of the phrase, ‘success comes from dealing with people that you know, like and trust’ is lost in time.

In 2017 it is possible, by using social and other media, to make people believe they know you and like you, before they meet you.

Just use the right algorithms.

If it is possible to become leader of the free world by using social media, it must be relatively easy to get people into your dental business.

However, as the Donald is discovering, trust is another thing altogether.

Returning to the two-way street, in order to gain trust you have to be trustworthy, which is not something that can be programmed.

How can you gain and maintain the trust of patients, if you cannot be trusted by colleagues, laboratories or suppliers?

On other streets, most dentists who have shown a commitment to the NHS contract in the hope of improvement, have little remaining trust in a Government whose CQC was itself a product of suspicion not proof.

The GDC is treated with suspicion and fear by registrants yet has shown little or no enthusiasm to be either accountable or trustworthy itself.

The culture of suspicion of dental professionals led by the Government and mainstream media has contributed to this crisis of trust.