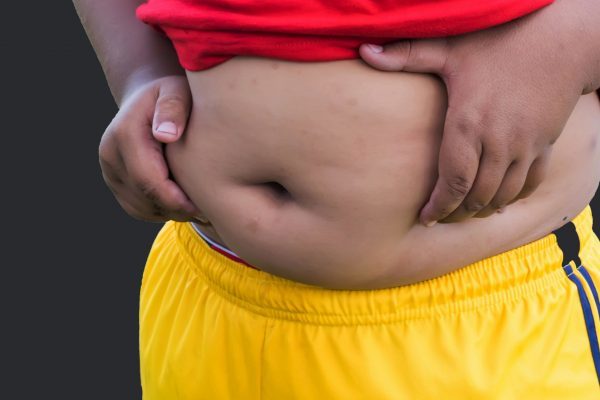 Dental practices and teams need support and funding to take the oral health message out from the dental practice, Michael Watson says.

Public Health England (PHE) has announced what it calls the next stage of its ‘world-leading childhood obesity plan’.

This contains plans to ‘consider the evidence, set guidelines and closely monitor progress on calorie reduction’.

It says it has the ambition to remove excess calories from the foods children consume the most.

Until about a year ago, when Mrs May cut large chunks out of the Government’s childhood obesity plan, there was a hope that they would also tackle the epidemic of children’s caries, with sugar being implicated in both conditions.

Unfortunately, we can forget that for two reasons.

First neither last year’s plan, nor its recent update, make any reference to oral health, which has dropped off the Government’s radar.

Secondly, although sugar is the enemy in both cases, it is quantity consumed that is significant for obesity, but frequency of intake for dental caries.

So, when Public Health England says that ‘ready meals, pizzas, burgers, savoury snacks and sandwiches’ are likely to be included in its programme, this will have little effect on children’s oral health problems.

One aspect where obesity and caries come together, however, is sugar in soft drinks, where quantity and frequency go side by side.

The Government says that the Soft Drinks Industry Levy, the so-called ‘sugar tax’ will come into effect in April 2018, with the aim of a 20% reduction in sugar in key foods by 2020.

The recent PHE document says that ‘leading retailers and manufacturers have also announced they are, or already have, lowered the amount of sugar in their products’.

Philip Dunne, Minister of State for Health, said: ‘With a third of children leaving primary school obese we must take a comprehensive approach and now focus on excess calories.’

Nothing about the number of children having teeth removed under general anaesthetic, which was branded a ‘national disgrace’ by Dunne’s predecessor, Alistair Burt.

Add to this an announcement in July that big cuts were being planned to public health budgets and we have a picture of further neglect over children’s teeth.

Separating responsibility for public health, including oral health, from the Department of Health and giving it to local councils was a major error in the Lansley reforms of five years ago.

Dental practices have a responsibility for ensuring the oral health of their patients, but these only amount to around half the population.

Dental teams could have responsibility for taking the oral health message to the rest of the population, but they need the funding and legal authorisation to do it.