Is there a dental indemnity crisis? 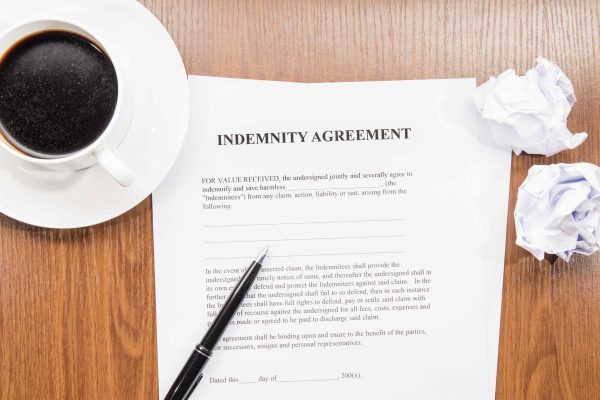 Is there a dental indemnity crisis?

There are a few things that I really don’t understand – the first is how the footballer Neymar is worth £200 million, the second is why no-one ever vets Donald Trump’s tweets and finally how dental indemnity costs are calculated.

As a general dentist I’ve always accepted the principle of indemnity as a means of protecting patients, but in more recent times costs have escalated to the point where some dentists are now questioning whether they can afford to carry on working.

What’s worse is that we have no way of calculating how our costs are itemised, how much they will rise next year, or whether they will significantly increase if we are ever unlucky enough to actually use their services.

Why is this happening?

Quite simply, litigation has skyrocketed, but rather than costs being passed onto those most at risk, the rising costs have been crudely apportioned across the profession, with some clinicians with decades of experience seeing thousands of pounds being added to their fees, despite having a clean record.

In my view this shows a failure to appropriately risk assess members.

In 2015 the highest number of UDAs claimed  by a single clinician (without assistance) was 24,425.

Given that most feel that it’s impossible for a single-handed clinician to ethically complete >8,000 UDAs, this raises the awkward question, are dodgy dentists paying enough?

And are good clinicians being penalised?

For me this bears a striking resemblance to how good patients who require small items of care are being asked to fund the NHS dental service and pay for those who present with rampant dental disease.

What is the impact for clinicians?

A general dentist who prefers not to be named contacted Dentistry magazine to tell us his story after his fees rose from around £4,000 in 2016 to well over £14,000 this year, after contacting his indemnifier on a matter unrelated to his own clinical practice.

The shocked clinician told us: ‘I understand that indemnity costs have to rise with increased litigation, but I was astounded at the fee that was debited from my account.

‘Although the indemnity society advised that they had attempted to contact me, I didn’t receive any correspondence.

‘What’s worse is that payment is considered acceptance of a year-long policy.’

The dentist also informed us of the difficulty he had in attempting to change suppliers, telling us: ‘I was offered a full refund, but due to needing a “letter of good standing”, which takes around 15 days, this will leave me with a gap in my indemnity, meaning I cannot practice.

‘I feel like they have me over a barrel.’

What are other dentists saying?

Anecdotally, I am hearing reports from multiple sources that some of the main dental indemnifiers are desperately trying to hang on to their members, with some reporting being offered discounts when informing them of their wish to leave.

As yet it’s still unclear how much further indemnifiers are prepared to raise rates (or how much more dentists can afford to pay), but if even a fraction of the stories I am hearing turn out to be true then it would seem that the dental indemnity sector is already in crisis.