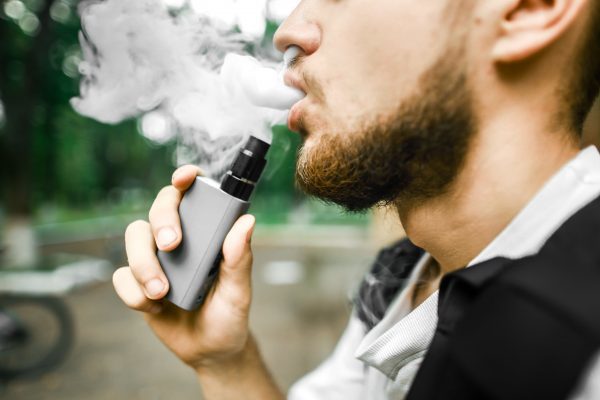 Results of a new study have suggested that electronic cigarettes could be as harmful to health as tobacco cigarettes.

Chemists at the University of Connecticut used a novel 3D-printed device to test the effects of e-cigarettes and the nicotine-based liquid within them.

The researchers found that the nicotine liquid is potentially as harmful as unfiltered tobacco cigarettes where DNA damage is concerned.

Furthermore, they found that the vapour  from non-nicotine e-cigarettes caused as much DNA damage as filtered cigarettes, possibly due to the many chemical additives present in e-cigarette vapours.

Cellular mutations caused by DNA damage can lead to cancer.

‘Some people use e-cigarettes heavily because they think there is no harm’, commented Karteek Kadimisetty, a postdoctoral researcher in University of Connecticut’s chemistry department and the study’s lead author.

‘We wanted to see exactly what might be happening to DNA, and we had the resources in our lab to do that.’

There are potentially hundreds of chemicals in e-cigarettes that could be contributing to DNA damage, Kadimisetty says.

Rather than test for all of them, the  team targeted three known carcinogenic chemicals found in tobacco cigarettes.

They then loaded their device’s microwells with specific enzymes that would convert those chemicals into metabolites. If these chemicals were in the sample, the test gave them a reading for genotoxicity.

If the chemicals were not present, there would be no reaction.

How much DNA damage e-cigarettes cause depends on the amount of vapour the user inhales, the other additives present, whether nicotine or non-nicotine liquid is used, and other factors, explained  Kadimisetty.

However, Kadimisetty was conclusive about one of the findings: ‘From the results of our study, we can conclude that e-cigarettes have as much potential to cause DNA damage as unfiltered regular cigarettes’.

The contents of e-cigarettes, called e-liquid or e-juice, are usually made up of propylene glycol, glycerine, nicotine, and flavourings such as menthol, cherry, vanilla, or mint.

Frequently viewed as a less toxic alternative for people looking to break their habit of smoking tobacco cigarettes, modern e-cigarettes have steadily risen in popularity since they first appeared on the commercial market in 2004.

How much e-cigarettes contribute to serious health problems and whether they serve as a gateway for future tobacco smokers remains the subject of much debate. 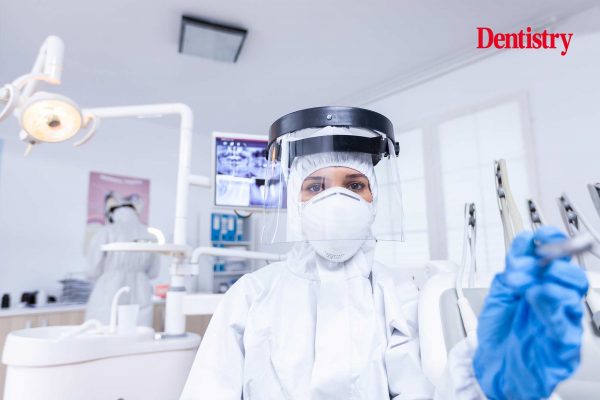 Dentistry comes first on the list of the most delayed healthcare services in the UK.  In an Oral Health Foundation… 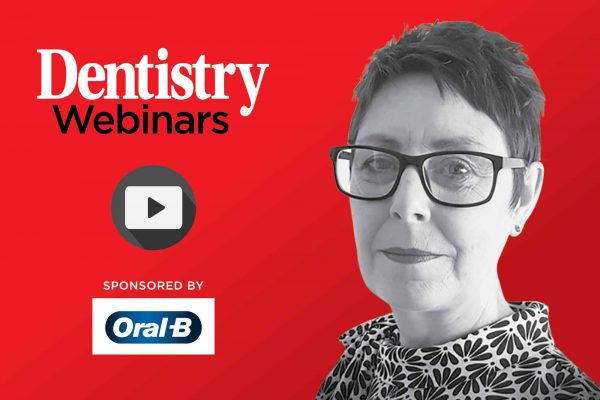 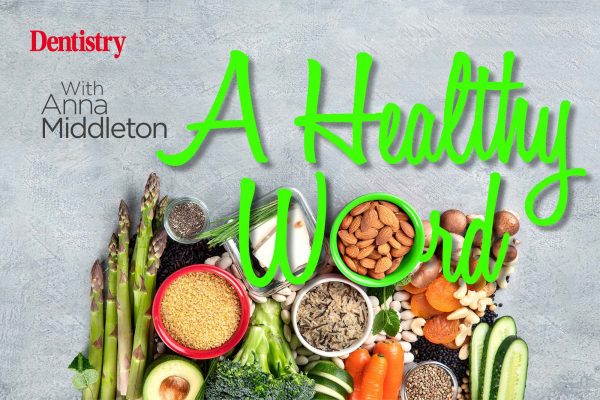 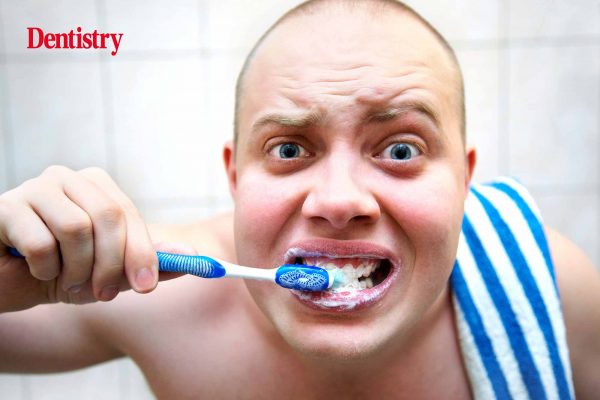