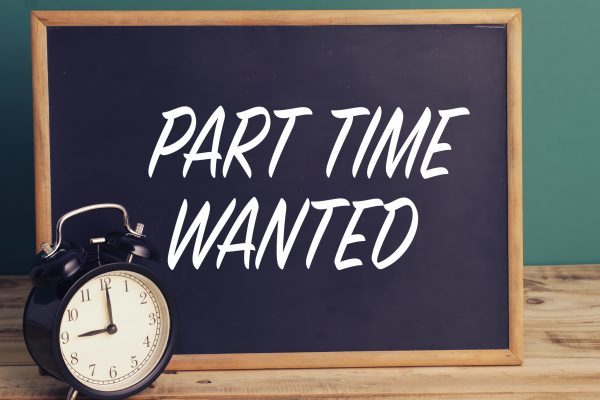 Ever thought of working part time? Ray Prince lists a couple of things you should consider first.

If you’ve reached the point in your career where you’d like to work less to free up more time to pursue other activities and/or see more of your family (or whatever reason is personal to you), you may be wondering if it’s actually realistic?

After all, reducing your time at work will also usually mean a reduction to your income.

Let’s look at a case study for an associate dentist, Ben, who has managed to turn this into a reality, and the steps he took to get there.

Two years ago Ben, aged 36, was enjoying his job as an NHS associate, however the recent arrival of twins quickly forced him and his wife to re-assess his working week!

With both sets of their parents in other parts of the country, they knew that Ben would need to be very hands on and available to help at home as much as possible.

In addition, Ben was feeling that he wanted to be able to help more anyway, regardless of the lack of parental support.

Therefore, Ben and his wife took these initial steps prior to approaching the practice partners:

Ben now works Monday to Thursday and all the family love his three-day weekend!

If this resonates with you, could it be an option to pursue? And if you’re a principal, the same applies: how could you structure the practice so that you can reduce your clinical workload and free up your time?

Why would you want to do it? Like Ben, is it to be there for your family more, or are there other interests you want to pursue?