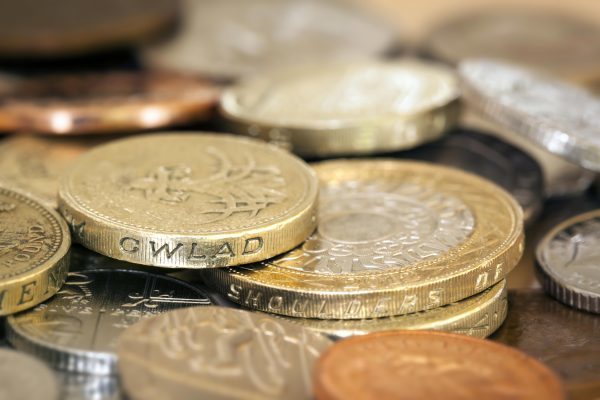 The Scottish government has agreed a 1% pay rise for all NHS Scotland staff in 2017/18.

There are also additional measures for the lowest paid staff, with anybody earning below £22,000 receiving an additional sum of at least £400.

‘NHS employees are the health service’s most valuable asset, and we value their contribution enormously,’ Health Secretary, Shona Robison, said.

‘I recognise that pay restraint has been difficult, however this must be seen in the context of the significant cuts we have seen to Scotland’s budget in recent years.

‘We will also continue to guarantee a living wage for all NHS staff, and maintain our commitment to no compulsory redundancies.’

This is the fourth year in a row all NHS Scotland staff have received a pay increase.

However, BDA Scotland has criticised the 1% pay reward, claiming Scottish associates and practice owners have seen their real-terms income fall by over a quarter since 2009.

‘The 1% award is extremely disappointing and does nothing to address the crisis of morale among Scotland’s GDPs,’ Robert Donald, chair of the BDA’s Scottish Dental Practice Committee (SDPC), said.

‘It guarantees that we remain the lowest paid dentists in the whole of the UK.

‘While our earnings have been driven into the ground, costs associated with red tape, and an overbearing regulatory regime are spiralling out of control.

‘Ministers need to know that dentists have had it to the back teeth in terms of doing “more with less”; and I fear that there is no give left in the system without compromising patient care.’