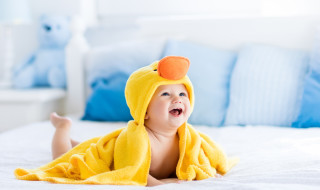 Public Health England has launched a new tool that will empower local authorities to make effective long-term investments in prevention.

The toolkit, which will calculate potential returns on investment on children’s oral health initiatives over five and 10 year periods including supervised toothbrushing, fluoride varnish, and provision of toothbrushes by post, has the backing of the British Dental Association (BDA).

In the absence of a coherent national programme in England, many local authorities have delivered innovative strategies to combat decay.

The news comes as local government leaders have called for revenue raised through the sugar levy to be allocated at local level. The BDA supports this approach, which wedded to a serious focus on preventive measures, could have a transformative effect on oral health among young people.

Russ Ladwa, chair of the BDA’s Health and Science Committee said: ‘Having to extract rotten teeth from a child in hospital under a general anaesthetic represents a failure on prevention that hurts both the patient and the taxpayer. So we are heartened so many local authorities have shown leadership that ministers in Westminster have been unwilling to offer.

‘Local government leaders should be able to spend the revenue raised from the soft drinks taxes as they see fit. For many areas facing an epidemic of tooth decay a serious focus on prevention supported by investment from the sugar levy would be a recipe for success.’