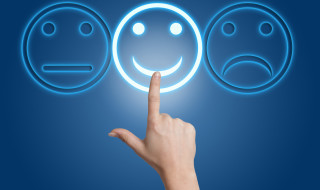 Guy Meyers explains how to use patient testimonials and recommendations to help your dental practice.

The benefit of patient recommendation as a central tenet in running a successful practice is hardly a new concept in dentistry. For many years practices have sought and harvested patient feedback and testimonials in an effort to convince potential like-minded patients of the advantages of attending their practice.

Ten years ago the patient referral method of choice was the ubiquitous ‘referral card’. Slightly larger than a business card for added impact, but small enough to fit into a wallet or purse, dental gurus expounded the benefits of such cards and encouraged dentists to produce and distribute these to all satisfied patients in the hope they would pass them to family and friends along with a positive recommendation.

So far so logical, but during the last five years other bodies, including government agencies, have become involved in promoting patient feedback as a barometer of best practice itself, as opposed to a simple expression of personal preference. This drive to make feedback a central element in making healthcare services more patient-focused is clear and is demonstrated through the new framework for CQC inspections, the GDC’s Standards for the Dental Team and the introduction of the NHS Friends and Family Test.

The Friends and Family Test (FFT), which became mandatory for all dental practices offering NHS treatment in April last year, requires all patients to be offered the opportunity to offer feedback at the end of a course of NHS treatment. Both the opportunity and any resultant feedback is logged and reported and thanks to a software solution, which integrates with the practice’s management system, the collection and reporting of such feedback can be both routine and streamlined.

At the same time as the FFT was introduced a new framework for CQC inspections was also launched, bringing dentistry in line with other healthcare providers. This framework judges practices according to five fundamental standards; is the service safe, effective, caring, responsive and well led?

The desire for patient feedback falls into the judgment as to whether a service is responsive. To pass this judgment practices must demonstrate evidence that they gather the views of patients in the running of their service and where appropriate act on the feedback provided.

The gathering of patient testimonials, given either whilst in the practice or at home, provides perfect evidence of a practice proactively seeking feedback and can be collected in any way that suits the practice; verbally, written or using electronic means. Ultimately though it is how a practice then uses these testimonials, over and above it being a box-ticking exercise to gain compliance, that will determine their true value.

Take advantage of the shift

The overarching principle that underpins all these initiatives is the premise that the collection of patient feedback is a good thing. The truth is that something has happened to the perceived value of personal recommendation in the last decade and dental practices can take advantage of this shift if they have the foresight and the processes to do so. The change is signified by the willingness of people to engage and interact with those with whom they have no personal attachment and is simultaneously one of the great mysteries and one of the great opportunities of the 21st century.

This change in public attitude was demonstrated in a tangible way by the launch of Facebook in 2004, a moment in time, which it can be argued, re-defined the dynamic of human interaction and brought a level of acceptability to communication with hitherto unknown individuals. This willingness to share experiences and comment paved the way for further internet developments such as Tripadvisor. Who would have believed 10 years ago that a two-line, or two-word comment from a complete stranger would cause travellers to abandon their instinct to book a particular holiday? This ability to turn private opinion into public comment is the true power of the internet and is very much alive in the dental sphere.

There are a burgeoning number of third party websites encouraging patients to leave comments, good and bad about the treatment/service they have received at a practice. NHS Choices is another example of a government-backed organisation positively asking patients for feedback and although this is not mandatory, it provides a vehicle for any patient to leave a comment, which if left unchecked can prove disastrous in terms of a practice’s reputation. Various dentist-finder websites also provide patients with a feedback opportunity and of course then there is Google!

The omniscient presence of Google in all our lives and its position as an inherent part of our culture is now taken for granted and Google continues to push the expectations of its users by developing ever more useable elements of its services, such as the Google review.

As recently as 12 months ago, Google reviews sat on the periphery of consciousness for most small business owners, a little-used tool that played a small part in Google ranking. But as Google now controls 93% of internet traffic and determines the ranking of individual websites, the need to play by its rules is a necessity if an organisaton is to accelerate its rise to a page one listing.

The importance of four and five-star reviews in terms of website ranking is now well known, making the harvesting and managing of patient testimonials one of the most important elements in a practice’s digital strategy.

Strategically the value of patient testimonials needs to filter through every sinew of an organisation. Every person must appreciate the need to encourage positive recommendation from satisfied patients and have a defined mechanism by which to collect and then distribute such content via the practice’s Google page, social media channels and on the practice website.

In a technological age the ability to automate this process has obvious benefits in terms of time and resources and the software to enable such automation now exists via Software of Excellence’s Reputation Manager.

The use of patient recommendation is not a new phenomenon and particularly in dentistry its value is as old as the profession itself. But the way in which such comment is communicated and its value now stretches far beyond the immediate friends, family and associates of the satisfied patient. The processes that collate positive testimonials and communicate them widely in the shortest possible timescale can now be automated and streamlined to ensure that patient feedback is used to effectively drive patient acquisition in a way never before envisaged, making the recommendation game one that you are much more likely to win. 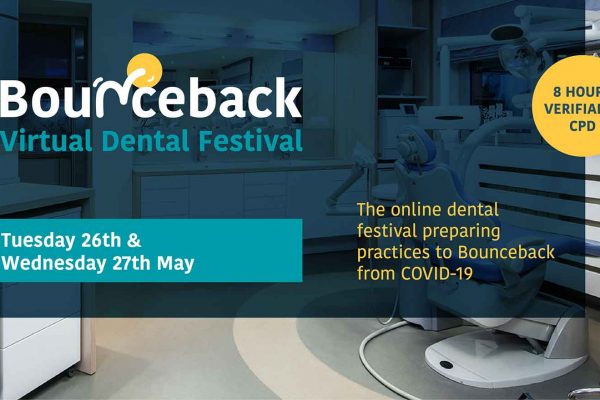 Virtual festival will help dentistry to bounce back 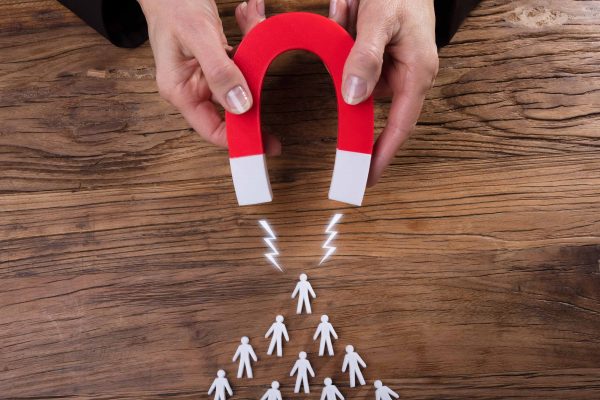 Hitting goals and taking the lead at your practice 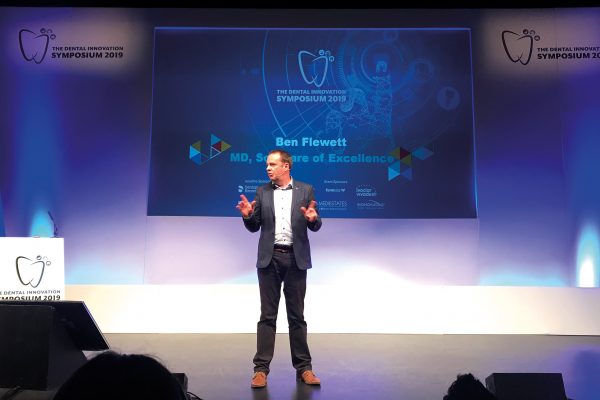 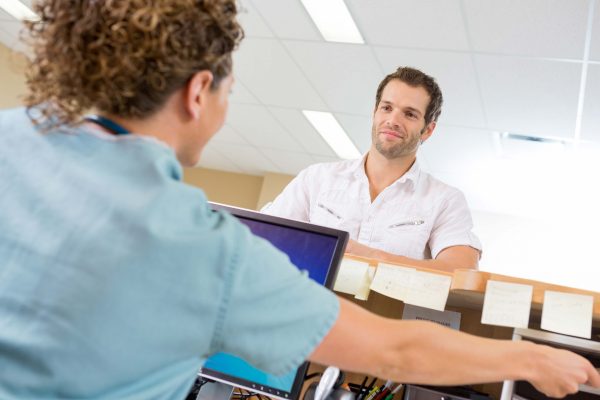 Delivering excellence across the patient experience 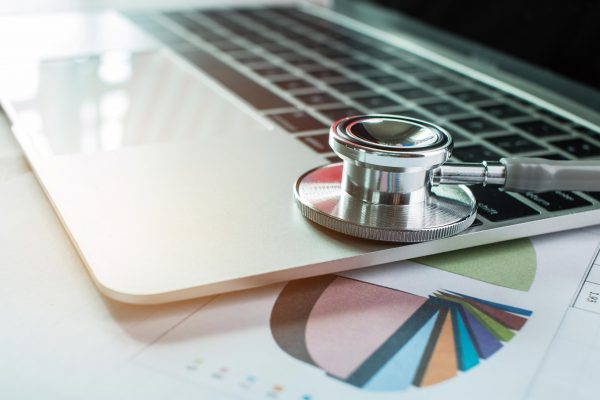 Personal well-being is good for the health of your business

What May’s NHS changes mean for you

The Dental Innovation Symposium 2019: prepare for a successful future

937d
|
Dentistry
Dentistry Online uses cookies to give the best experience. If you continue to use our site, we will assume that you agree to the use of such cookies. Read More.
Accept