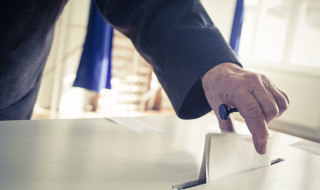 The British Dental Association (BDA) has released the list of candidates running for this year’s Principal Executive Committee (PEC).

Twenty-two candidates have put their name forward for the UK-wide single seat on the BDA’s governing body.

BDA members will be asked to vote for the one UK-wide seat, while voters in north England and south west England will also be asked to choose their next PEC member.

‘We’re delighted by the sheer number of candidates stepping up to lead their profession,’
Peter Ward, chief executive of the BDA, said.

‘Every one of our members will now have the chance to shape a team that’s getting dentists’ voices heard on the issues that matter.

‘Our voters have a difficult choice ahead of them, and I wish all our candidates the very best of luck.’

The PEC consists of 12 geographically specific seats and three members elected on a UK wide basis.

Below are the contested seats in each region in randomised order.