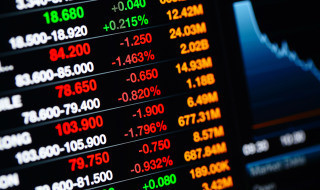 One of the biggest dental chains in Europe has revived its plans for the stock market float after fears about the outcome of the general election according to The Telegraph.

IDH currently has over 600 practices across England, Scotland and Wales, and the stock market float is expected to create £150m for the company’s senior managers, who own a 15.5% stake in the company.

IDH is currently majority owned by Carlyle, one of the world’s largest private equity firms.

The chain is also one of the largest providers of public dental care in the UK, and almost 85% of its revenues are created through NHS patients.

Recent accounts have also shown a gradual rise in its private and specialist dentistry practice, however.

IDH employs over 3,000 dentists and nurses.