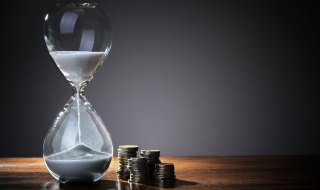 Dentists who apply for their NHS pension while erroneously listed on open NHS contracts could experience delays receiving their payments, warned Jon Drysdale.

As an example, he cited a West Yorkshire dentist whose NHS pension was delayed because his former employer failed to notify several Local Area Teams (LATs) that he was no longer on the performers list for NHS contracts in various locations.

The dentist, who held a regional dentist position with a large dental corporate until earlier this year, submitted his pension application to NHS Pensions in July 2014 with a view to retiring in November.

However, the pensions team at NHS Dental Services were unable to send his completed application to the NHS Pensions payments department for processing until the relevant contracts had been closed.

The dentist in question was not notified of the delay and now faces an initial period of retirement without his pension.

Jon Drysdale, an independent adviser with pension specialists PFM Dental, said: ‘The delay in paying his NHS pension was caused by the failure on the part of the corporate to carry out the necessary procedures when the dentist left their employment.

‘The lack of communication about the delay made matters worse.

‘I strongly urge all dentists applying for their NHS pension to check they are no longer listed on open NHS contracts – this is one of the many important points we make on our one-day retirement seminars.’ 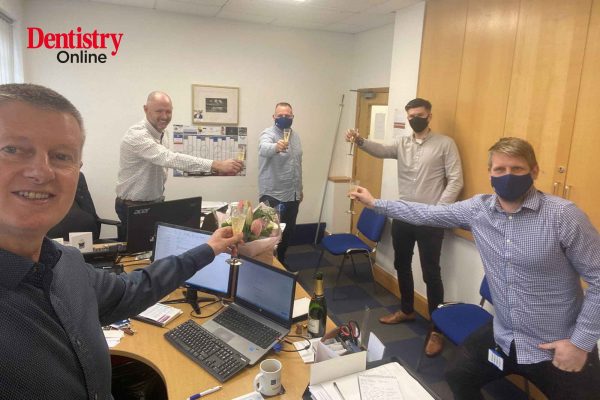