US researchers have discovered that diamonds on a much, much smaller scale than those used in jewellery could be used to promote bone growth and the durability of dental implants.

Nanodiamonds, which are created as byproducts of conventional mining and refining operations, are approximately four to five nanometres in diameter and are shaped like tiny balls.

Scientists from the University of California, Los Angeles (UCLA) School of Dentistry, the UCLA Department of Bioengineering and Northwestern University, along with collaborators at the NanoCarbon Research Institute in Japan, may have found a way to use them to improve bone growth and combat osteonecrosis, the potentially debilitating disease in which bones break down due to reduced blood flow.

When osteonecrosis affects the jaw, it can prevent people from eating and speaking; when it occurs near joints, it can restrict or preclude movement. Bone loss also occurs next to implants such as prosthetic joints or teeth, which leads to the implants becoming loose – or failing.

Implant failures necessitate additional procedures, which can be painful and expensive, and can jeopardise the function the patient had gained with an implant.

These challenges are exacerbated when the disease occurs in the mouth, where there is a limited supply of local bone that can be used to secure the prosthetic tooth, a key consideration for both functional and aesthetic reasons.

The study, led by Dr Dean Ho, professor of oral biology and medicine and co-director of the Jane and Jerry Weintraub Center for Reconstructive Biotechnology at the UCLA School of Dentistry, appears online in the peer-reviewed Journal of Dental Research.

During bone repair operations, which are typically costly and time-consuming, a sponge is inserted through invasive surgery to locally administer proteins that promote bone growth, such as bone morphogenic protein.

Dr Ho’s team discovered that using nanodiamonds to deliver these proteins has the potential to be more effective than the conventional approaches.

The study found that nanodiamonds, which are invisible to the human eye, bind rapidly to both bone morphogenetic protein and fibroblast growth factor, demonstrating that the proteins can be simultaneously delivered using one vehicle.

The unique surface of the diamonds allows the proteins to be delivered more slowly, which may allow the affected area to be treated for a longer period of time.

Furthermore, the nanodiamonds can be administered non-invasively, such as by an injection or an oral rinse. 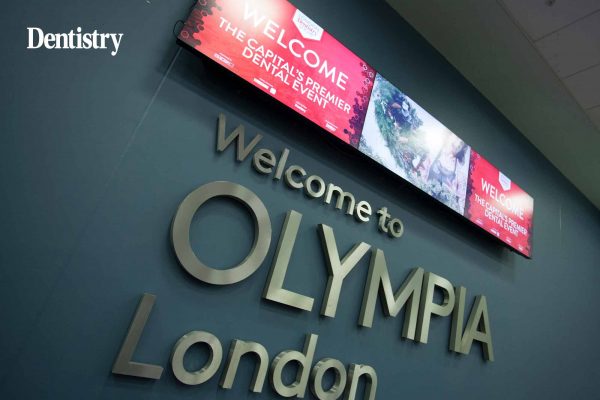 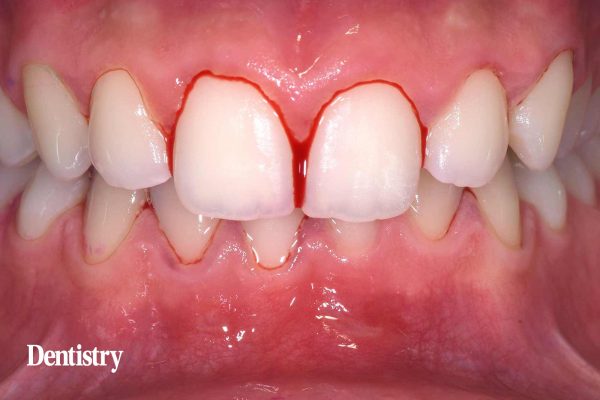 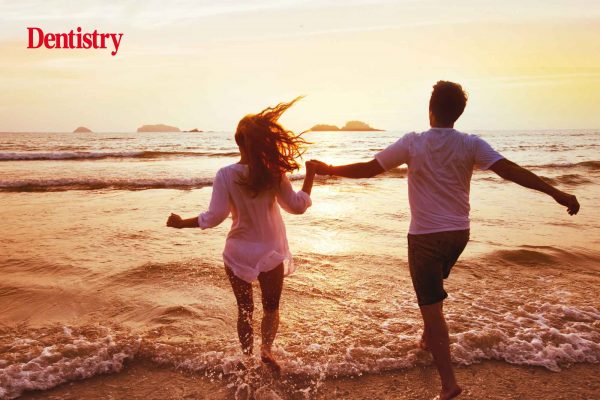 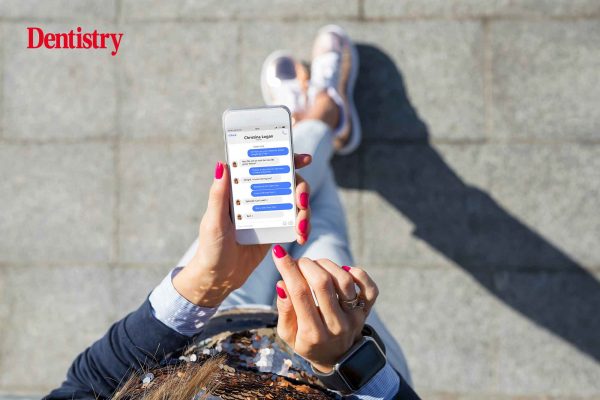 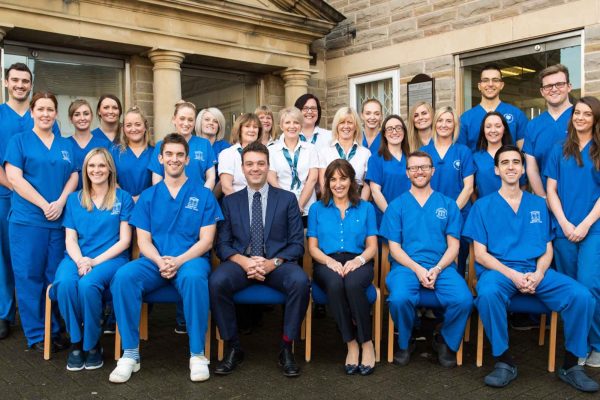 Support that goes beyond introducing a plan