The Health Service Executive (HSE) spent around €11.5m less on dental care for medical card patients last year than it promised, according to figures released last month.
The Irish Dental Association (IDA) has called the underspend ‘an outrage’, and called for an investigation with immediate effect.
The government had pledged to spend €63m in 2011, but according to its own figures, only spent €51.5m.
The figures from the HSE go some way to explaining the shortfall, showing that 450,000 fewer treatments were carried out under the medical card scheme last year:
• 10,000 fewer oral exams
• 161,000 fewer scale and polishes
• 233,000 fewer fillings
• 22,000 fewer X-rays
• 37,000 fewer gum treatments.
Chief executive of the IDA, Fintan Hourihan, said: ‘Last year the number of medical card holders increased by 63,000, but instead of increasing spending the HSE decided to underspend by €11.5m. This means that the HSE spent €28m less on the scheme in 2011 than it did in 2010. To cut a scheme which is already on its knees is a scandal and the Minister for Health has to explain how this occurred.’
The IDA claims that the lack of uptake from patients is an indicator of a lack of confidence in the medical card scheme. 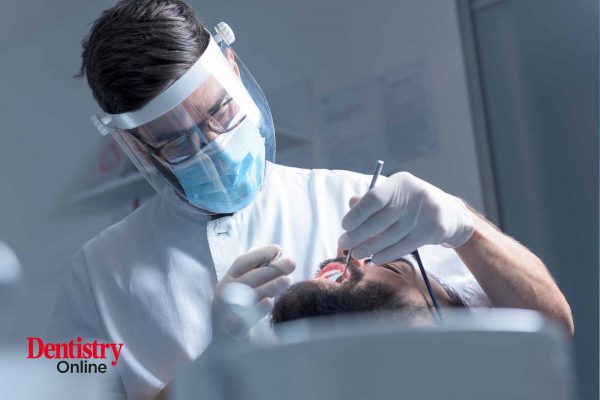