Ian works in general dental practice in North Devon. Qualifying as a dentist from Glasgow University in 1987, he spent the early part of his career working in maxillofacial surgery. After moving into general practice, he joined FGDP in 1994, completing its Diploma in Implant Dentistry, representing the South West region on the board and becoming a Vice-Dean in 2016. He has been an elected member of the BDA General Dental Practice Committee (GDPC), a member of Devon LDC, and previously sat on the Professional Executive Committee of North Devon Primary Care Trust. In addition to his clinical practice, Ian is involved in undergraduate and postgraduate education, and is actively involved in primary care-based research.

Ian has been awarded Fellowships of the Faculty of General Dental Practice (UK), the Faculty of Dental Surgery of the Royal College of Physicians and Surgeons of Glasgow and the Higher Education Academy. In 2018 Ian was awarded a PhD from Peninsula College of Medicine and Dentistry following the successful defence of his doctoral thesis entitled “Defining Person-Centred Care in General Dental Practice” and has subsequently been appointed to the honorary position of Associate Professor at Peninsula Dental School. 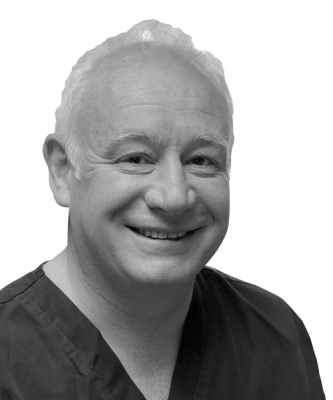