Charlie Nicholas is the CEO of Endoperfection, the first UK-based endodontic file manufacturer. He qualified in 1996 from Birmingham’s School of Dentistry and, after spending several years in general practice, he embarked on further training in the field of endodontics. He gained several certificates in endodontics in the USA, studying under the biggest names in the field. Charlie has also been fortunate enough to consult for some of the largest global manufacturers of endodontic equipment, enabling him to share his knowledge around the world, and has taught thousands of dentists internationally. 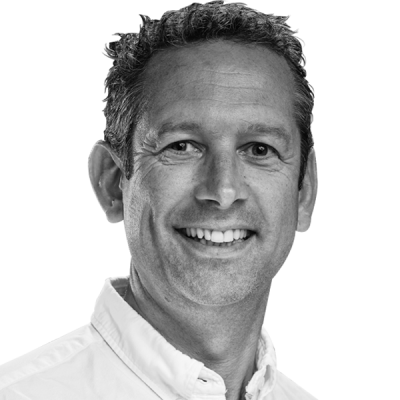