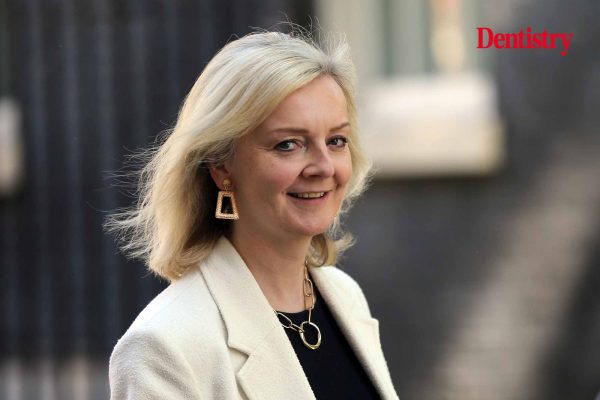 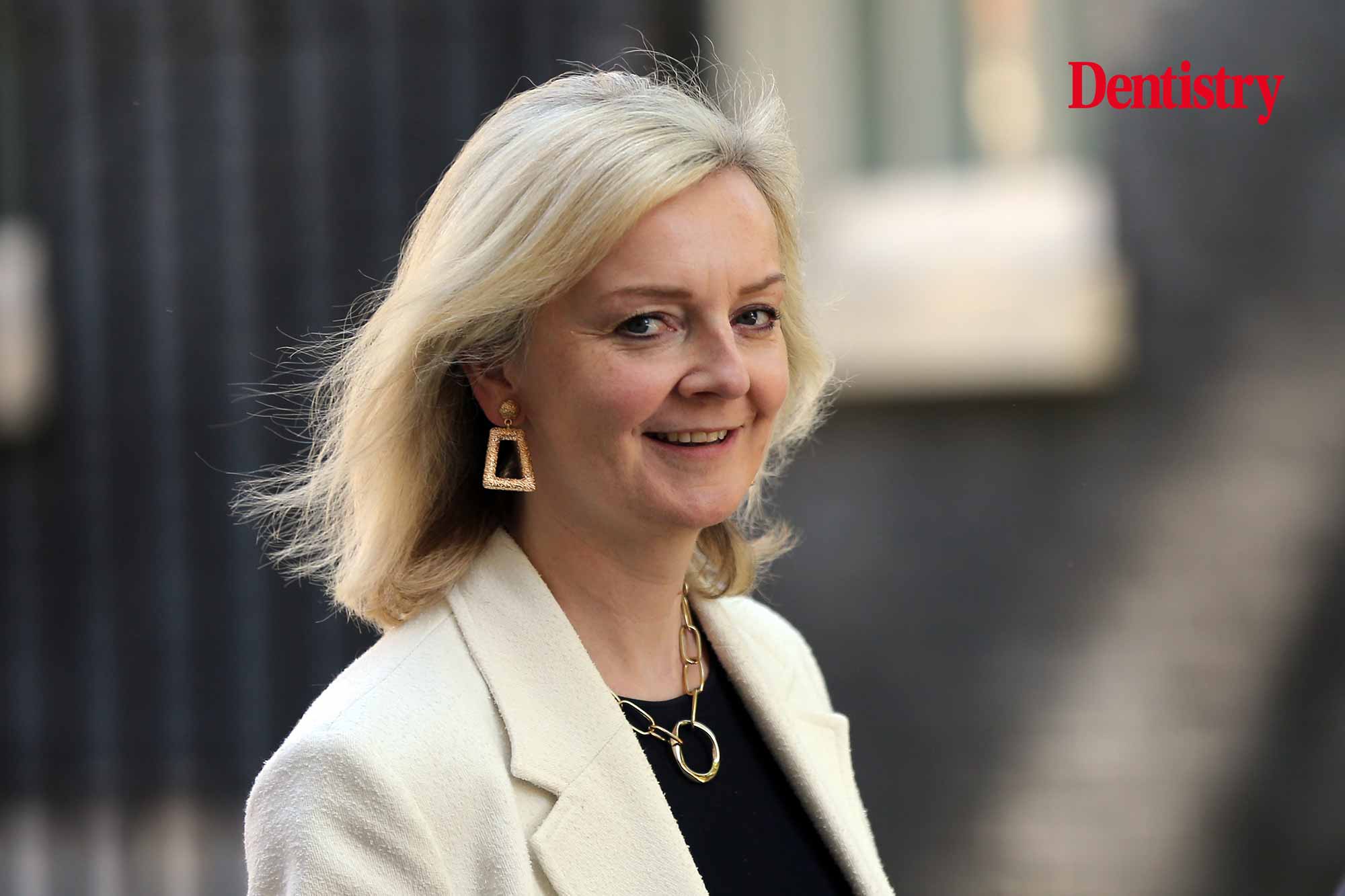 The current frontrunner to head up the Conservative Party claims she will reverse plans to restrict multi-buy deals on unhealthy foods.

Liz Truss – who is battling Rishi Sunak to be British Prime Minister – said she would scrap plans to restrict multi-buy deals on food and drink high in fat, salt, or sugar.

She added that she would not impose any new levies on unhealthy food products.

In May, rules banning deals on food and drink high in fat, salt or sugar, including ‘buy one get one free, were delayed until October amidst the cost of living crisis.

This comes are low-income families are being encouraged to take advantage of discounted supermarket cafe meal deals to feed their children over the summer holidays.

The government launched the ‘Help for Households’ campaign in the face of the cost of living crisis. Meal deals include ‘kids eat for £1’ at Asda and ‘kids eat free’ with a paying adult customer at Morrisons.

Although a thumbs up for affordability, some experts have suggested that the menus fall below school food standards.

Maria Papavergos is a dental surgeon and nutritional therapist based in Scotland.

‘It’s great to see that the government is trying to help families. Especially those who have a low income and need to feed their children over the summer,’ she said.

‘However, discounting supermarket cafe meals which are generally high in saturated fats and sugar is not the best approach.

‘One of my main concerns from a dental perspective is that often these cafes offer drinks that are high in sugar.

‘For example, fizzy drinks or a juice that have zero nutritional value.’