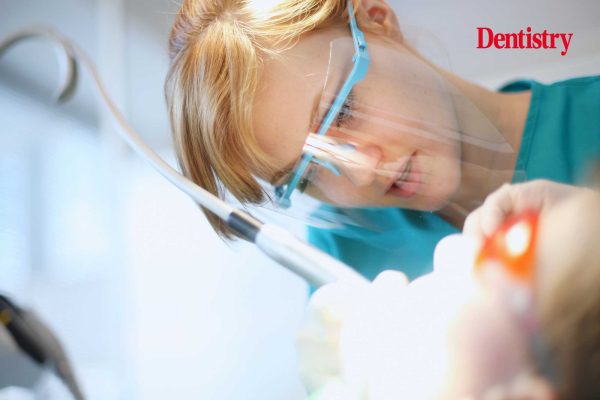 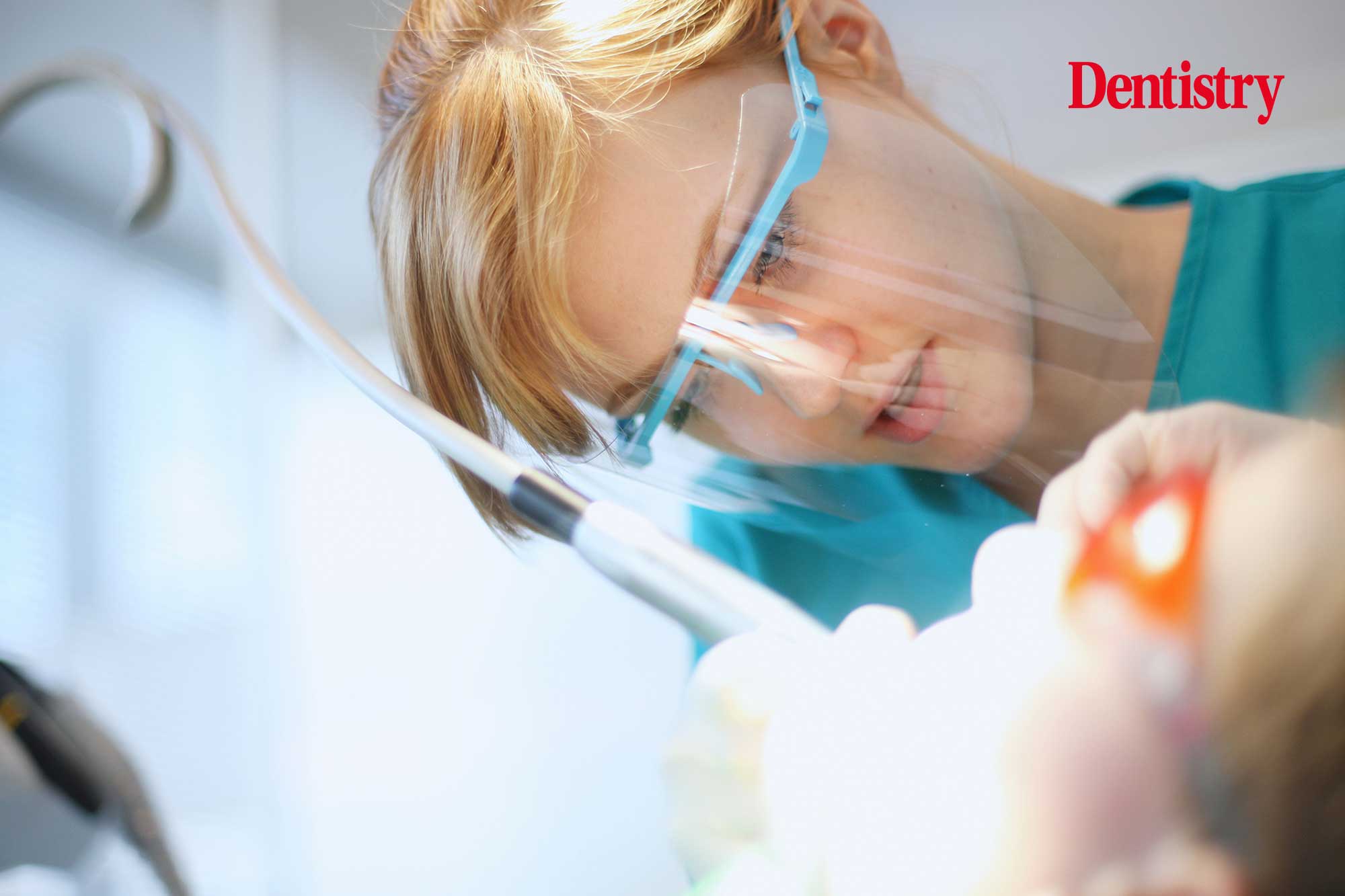 An MP has spoken out about the state of dentistry in Wales and made calls for swift action.

Rob Roberts MP, the representative for Delyn, Wales, was prompted to take a stand following a series of dental practice closures in the area.

He listed a number of factors affecting access to dentistry in Flint and the surrounding areas including:

More people in England, Scotland and Wales are now dissatisfied (41%) with the NHS than are satisfied. This is the first time it has happened since 2002.

The lowest levels of satisfaction stands with both GPs (38%) and dentists (33%).

Louise Ansari is the national director at Healthwatch England. She said: ‘With the NHS facing pressures across the whole system, these findings are not a reflection on how hard the NHS is working.’

Now, Rob Roberts MP is raising his worries with the Health Minister in Wales after requesting a meeting with the local health board.

He added that he will also meet with the General Dental Council (GDC) and the British Dental Association (BDA).

Earlier this year, a dentist also highlighted access problems in Flint in Parliament.

Welsh Conservatives are now calling for authorities to implement a fair funding settlement for NHS dentistry.

According to Nation Cymru, new figures show that government spending in Wales stood at £47 per head before the pandemic. In Scotland, this was £55 and £56 in Northern Ireland.

However, England had the lowest spend per head at around £35.