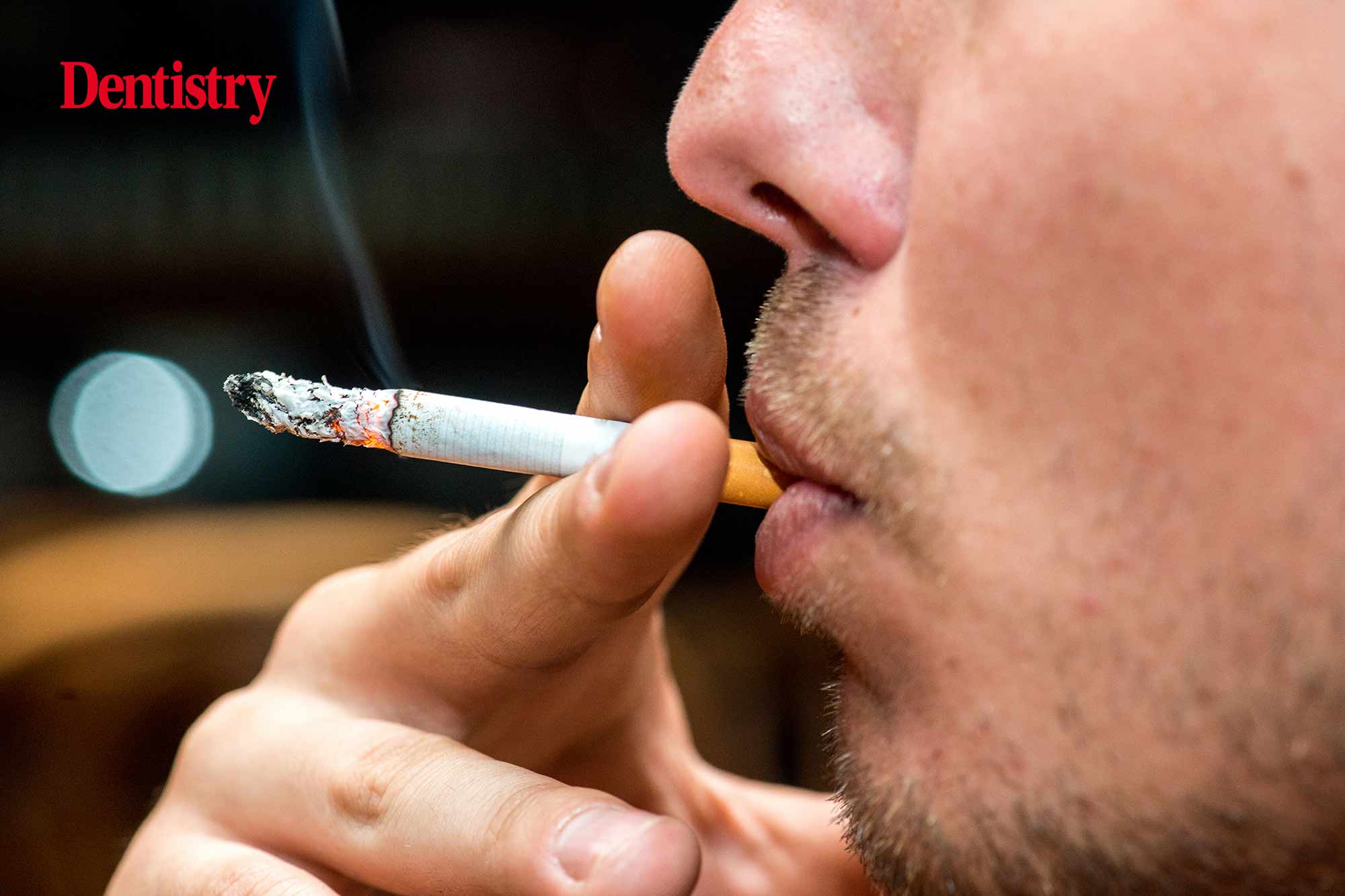 Each cigarette could have ‘smoking kills’ printed on it under new plans put forward by MPs.

A group of politicians submitted an amendment to the health and care bill to further deter the public from purchasing and smoking tobacco.

The change would allow the Health Secretary to make such warnings mandatory.

Kicked off by MP Mary Kelly Foy, she hopes the constant reminder will encourage smokers to give up the habit.

The new amendments also suggest a new levy on tobacco company profits, with the intention to use the proceeds to fund no smoking schemes.

Other suggestions include making it illegal to give away e-cigarettes as sample products and clamping down on tactics used by e-cigarette firms to attract young audiences. For example the use of sweeter flavourings or cartoon images.

According to recent statistics by Action on Smoking and Health (ASH), around 7.1% of the population use e-cigarettes, amounting to 3.6 million people.

Foy is also pushing to raise the legal age for buying cigarettes to 21 from 18.

The proposal attracted support from all corners of politics and healthcare. Cancer Research UK and the Royal College of Physicians, for example, both back the plan.

This follows other moves to improve health outcomes throughout the UK, including the increased fluoridation of drinking water.

For those from the most disadvantaged backgrounds, this estimate sat at 28%.

He also reports that hospital admissions for tooth extractions would drop between 45 and 68% among children and young people.