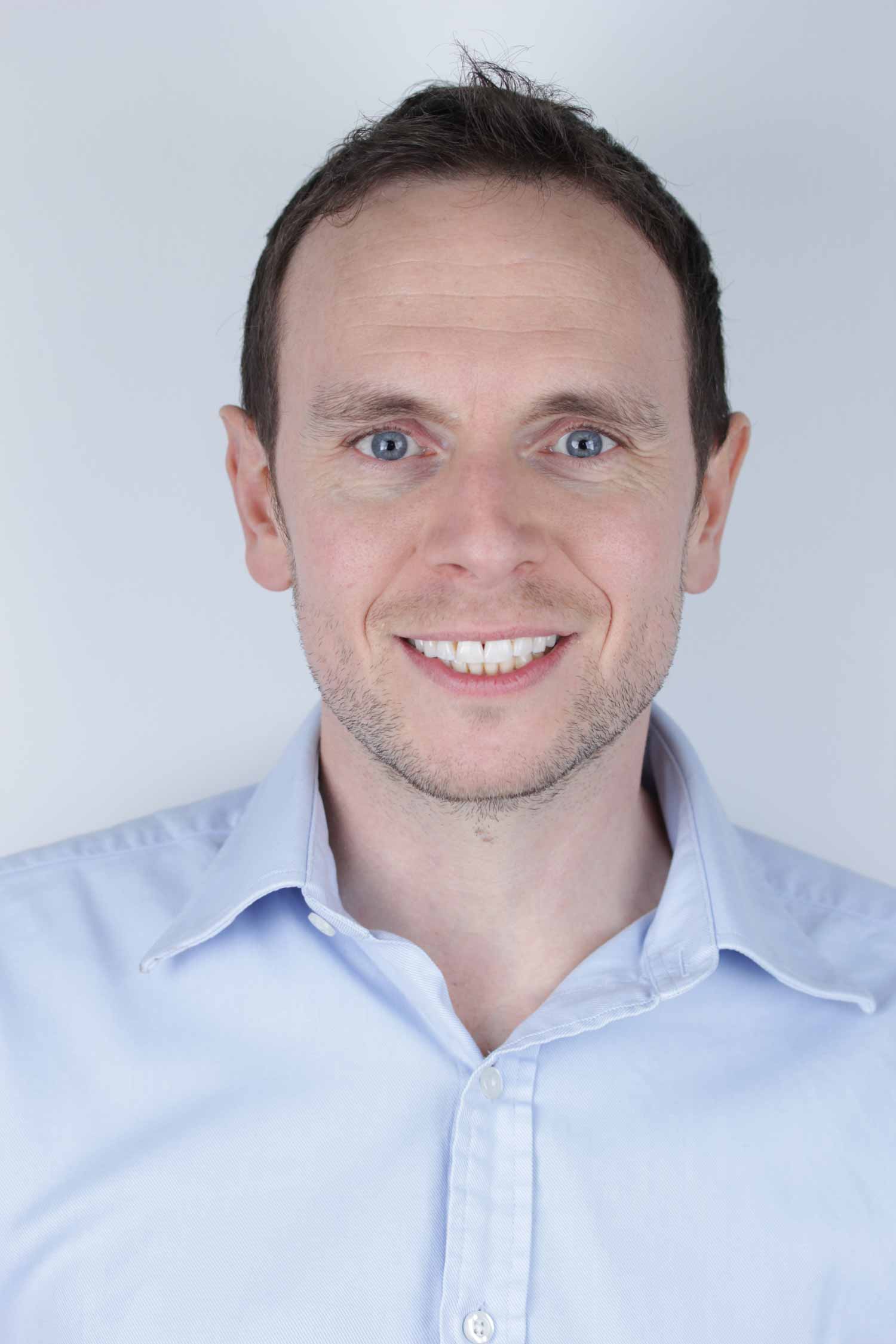 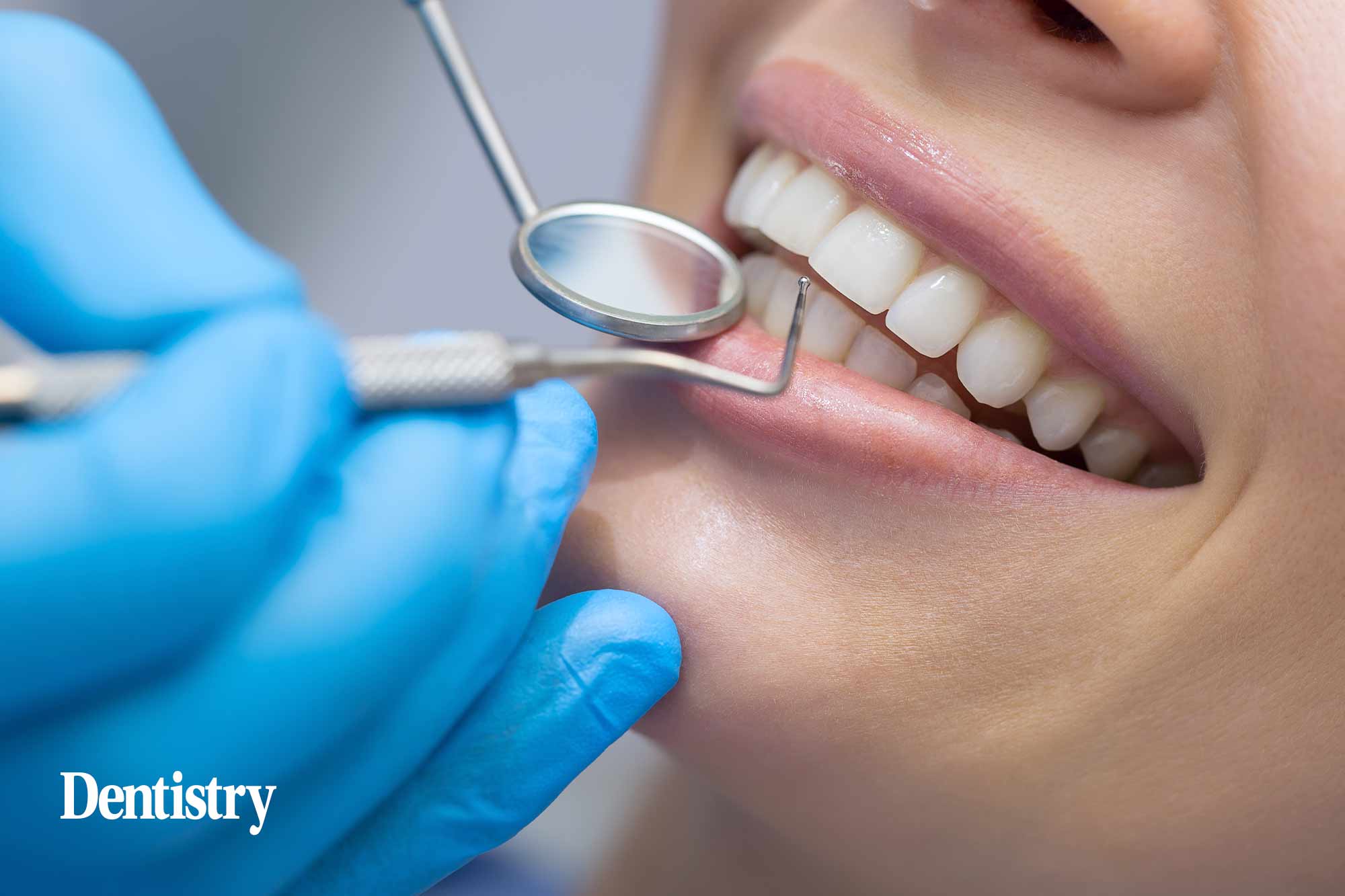 Richard Brown describes how he treated a patient with microdontia and crowding, delivering a minimally invasive outcome within just three appointments.

Direct composite resin restorations provide an expedient treatment for many patients. The technique is quick, cost-effective and requires little natural tooth preparation. The restorations are easy to maintain and may also provide a convenient option for patients preferring to avoid orthodontic alignment.

A lady in her 40s came to see me at Clifton Dental Surgery in Bristol because she wanted to change the appearance of her teeth and the aesthetics of her smile (Figure 1).

Her daughter had previously undergone treatment with me and, having seen the smile transformation, she was also keen to seize the opportunity.

We explored the option of orthodontic treatment with traditional methods or clear aligners, followed by composite edge-bonding to the upper dentition. We also discussed a bonding only treatment plan.

The patient opted for bonding only, preferring a rapid, non-invasive option, which avoided drilling or extensive tooth preparation.

An intraoral scan was taken at the initial consultation to produce a 3D-printed model. The model was used to create an indirect mock-up with the addition of expired composite. A putty matrix was made and trimmed at the gingival margins to aid clean up. This would then be filled with temporary material at the trial smile visit.

Two weeks after the initial consultation, the patient returned to the practice for the smile trial. The mock-up was placed in her mouth and adjustments were discussed and agreed, including reduction of the bulk of the canines (Figures 3 and 4).

The patient was consulted about the desired tooth appearance and finally opted for a squarer shape for the restored dentition.

Photographs were taken and refinements were carried out with a Sof-Lex disc. Additions can also be made with flowable composite at this stage. The mock-up was then trimmed to form the palatal matrix, with which the definitive composite restorations would be created.

My preference would have been for orthodontic treatment followed by composite edge-bonding, but having seen the trial smile, the patient declined orthodontics, being sufficiently satisfied that the aesthetic outcome gained from bonding would meet her goals.

On the day of treatment, the patient was fitted with a latex-free lip and cheek retractor.

In accordance with the agreed plan, minor adjustments were carried out. These were all confined to the enamel layer, with reduction of mainly less than 0.3mm. The distal corner of UR1 was shaped, as well as the mesial edge of UL3, which was very rotated. The buccal prominence of UR3 was also reduced (Figure 5). All adjustments were carried out with a red grit tapered diamond bur.

The teeth were etched with 35% phosphoric acid etch gel to roughen the enamel surface and then washed.

A universal bonding agent was applied to each tooth in sequence, and light-cured in accordance with the manufacturer’s instructions.

The non-treated teeth were protected with PTFE tape during etching, and a new piece was applied during bonding (Figure 6).

Eight teeth were bonded, from the UR4 to UL4 using Kulzer Venus Pearl Opaque Light Chromatic (OLC) and universal A1 shades in a freehand, layered technique.

The palatal shells of the teeth were built up with the matrix acting as a guide (Figure 7), followed by rough build-up and definition of the primary anatomy (Figures 8 and 9).

Venus Pearl comes in a versatile range of opaque chromatic shades, from Light, Medium and Dark to Extra Dark. I find these aid precise creation of the opacity, helping to achieve the desired effect for tooth values. This is particularly important when teeth are misaligned, as I can use the OLC or OMC shades to create the appearance of alignment. The final veneers can then be applied to produce an even shade.

Venus Pearl is also incredibly strong and resistant to chipping and is known for ease of polishing to a remarkably high lustre (Figure 10).

The secondary anatomy was defined with medium long-tapered burs and polishing discs. The finishing and polishing protocol was completed with the Kulzer Venus Supra pre-polishers and high gloss polishers (Figure 11).

The Supra polishing system produces an unbelievable shine. Its extensive range of shapes facilitates access to parts of the tooth that are usually difficult to reach.

This was a highly rewarding case, particularly as very little preparation was required on the patient’s teeth (Figure 12). It was especially satisfying as I had been able to make the wax-up.

The treatment was rapid and cost-effective for the patient, having been completed during three visits and within four hours.

Perfecting the teeth alignment and proportions, and masking the different natural tooth values, presented some challenges. However, the patient could not stop smiling when she saw the transformation (Figure 13).

She was delighted with her new teeth and has since referred several friends and family members to me for treatment.

This article was commissioned for Dentistry magazine. You can view the latest issue from the dropdown menu above.