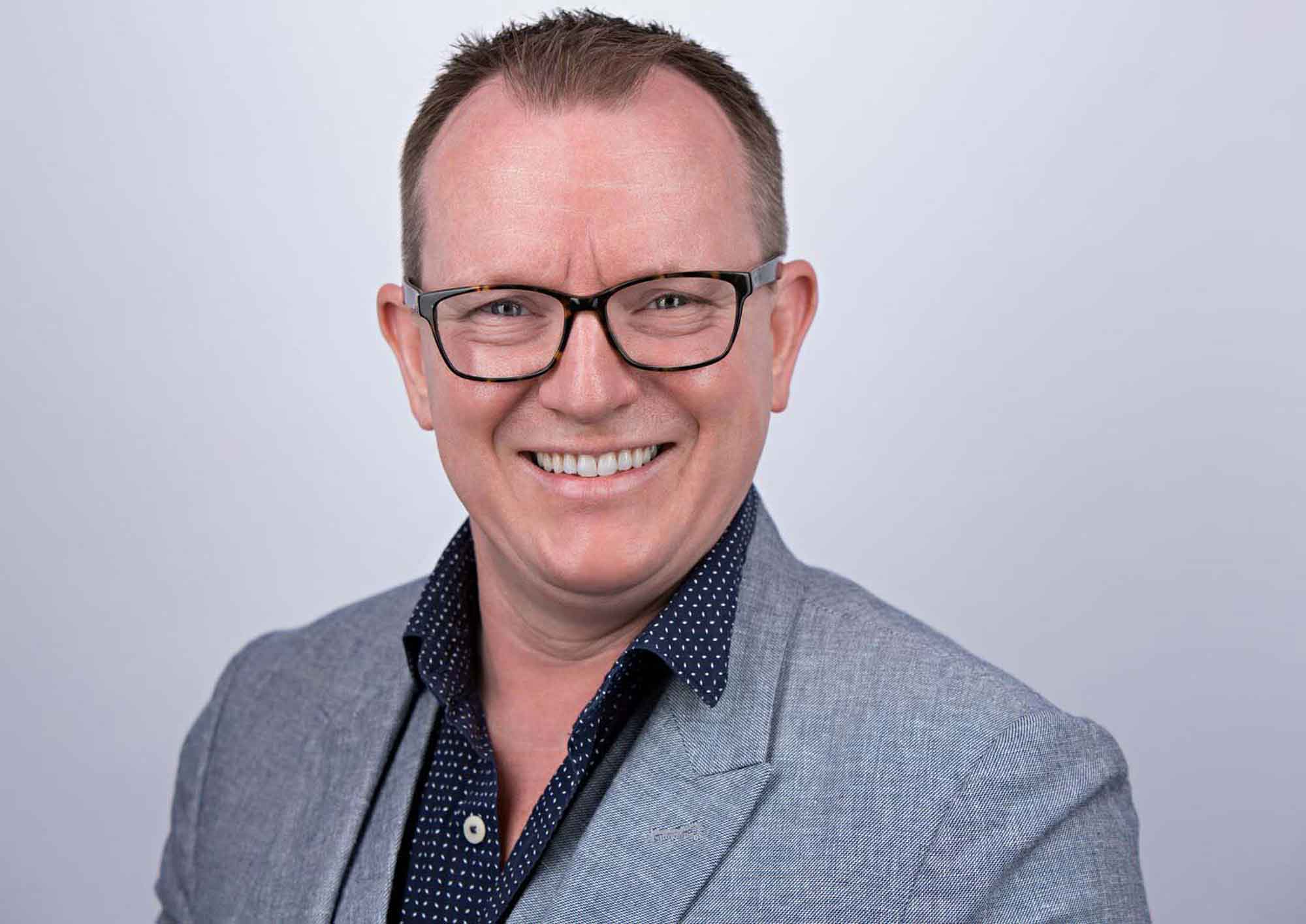 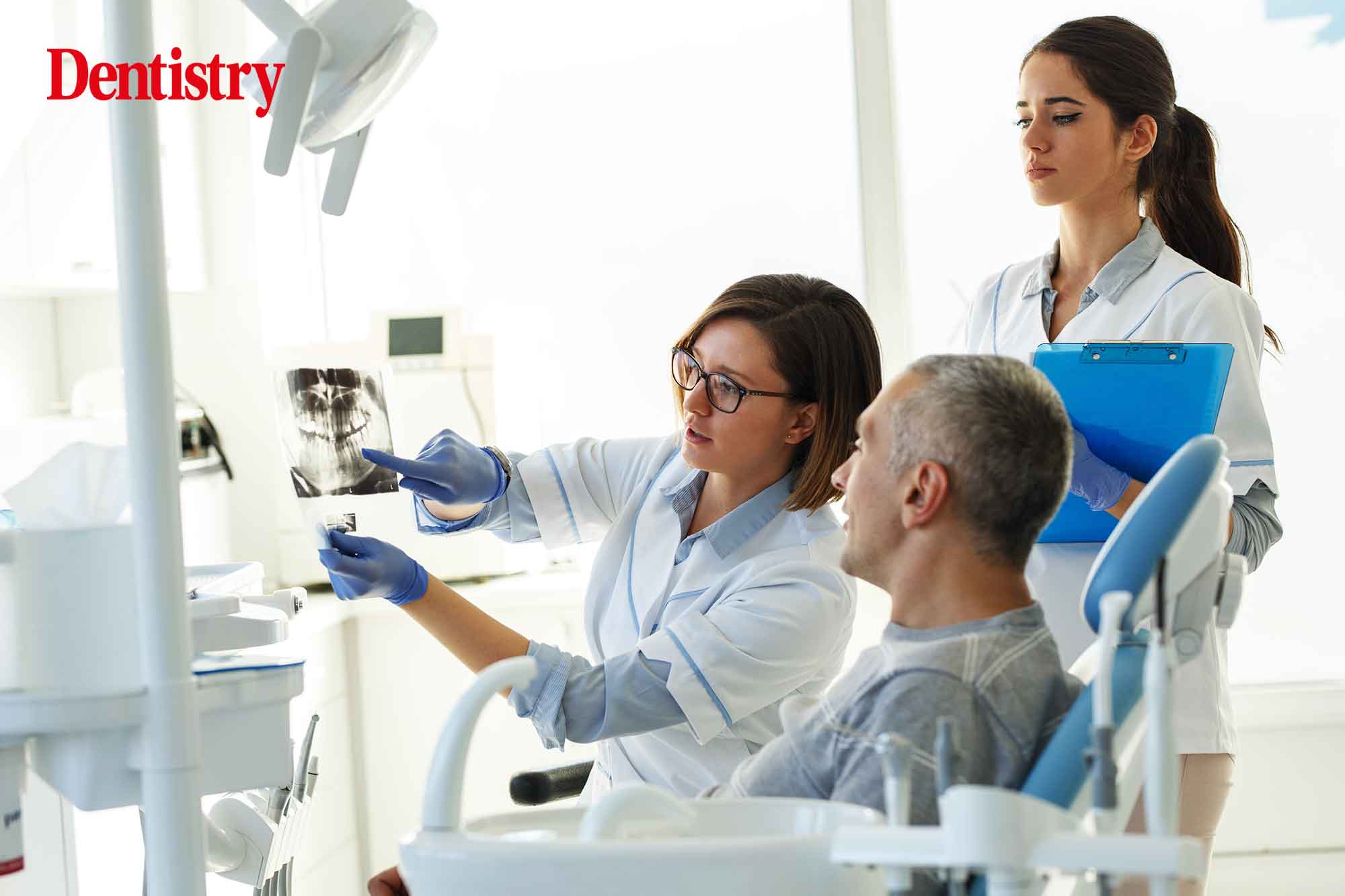 What do you think of when you hear the word ‘salesperson’? For many healthcare professionals, ‘sales’ is a dirty word. Barry Oulton explores the reasons why and asks, can we fully serve our patients without selling?

Do you consider yourself in sales? How do you feel when you hear that word? Many healthcare professionals recoil when they hear the word ‘sales’. I was one of them.

When I was younger, I thought sales was a dirty word, something I associated with an unscrupulous second-hand car salesman who ripped old people off. I would never have considered going into sales and so, for the first portion of my professional career, I didn’t think I was in sales.

It’s only when I began to understand that selling is serving that my perception of sales and limiting beliefs around money started to change.

The word ‘sell’ is derived from the Icelandic word ‘selja’ and the Anglo-Saxon word ‘syllan’ – both of which mean ‘to serve’ or ‘to give’.

Once I understood this, I realised, if I don’t explain all of the options available to my patients, I am actually not serving them.

Imagine you need to get from one destination (point A) to another (point B). These two places are about a 20-minute drive from each other. There are a number of ways you can get from A to B.

You could walk, although the downside is that it is going to take time and you might get tired or wet (depending on the weather). You could ride a bike. Again, it’s quite an effort, it could be cold and there’s a possibility that it could be treacherous, depending on where you are cycling. You could get the bus. There’s a lot of people on the bus and it will stop along the way, but you will still get there. You could drive or, if you’re feeling pretty flush, you could have a chauffeur-driven Ferrari or even a private helicopter.

Now, let’s imagine that the modes of transportation are like the options available for dentistry.

What option would you say NHS dentistry is? When I was a kid, I think the NHS was probably the bus. It’s good quality, solid, gets you there safe and dry and on time, with a great service. Right now, I think it’s the bicycle and oftentimes I think it’s the walking.

Now, what would you say is the mode of transportation that represents private dentistry?

Most people automatically say the Ferrari or the helicopter. And that’s the whole point of the story, because private dentistry is actually every single one of those options.

Private dentistry is not whether somebody walks or gets a helicopter, it’s having all of those options. It’s about having the pros and cons and the level of investment required presented to them so that they can make the best choice at that time.

Too many people think that it’s the difference between a bicycle and a helicopter. But I believe that if you are only offering either the bicycle or the helicopter you are not serving people.

Serving is about increasing choice. It’s about educating and helping somebody to reach their best decision based on their needs, their desires, their financial position and what they want to achieve immediately and long-term. Ie where do they want their dental health care, function and appearance to be in 20 years?

If we have got financial solutions to help them afford it, sometimes people may choose the helicopter. But, as long as we have explained things well enough. If they choose the bus, that’s okay, we’ve still served them. And we have still ‘sold’ to them. But people only think of it as selling when we’re talking about the helicopter.

Selling is a partnership, not a one-way street

Studies show that 80% of people have an internal representation of owning your product or using your service. So, if you’re not closing 80% of the people you see, you’re not serving them.

On my course, Influencing Smiles, I talk about redefining sales as a ‘do with’ process rather than a ‘do to’ process. This uses a six-step sales tool that involves establishing rapport, asking questions, proposing solutions, asking for their business, providing the treatment and following up, ie asking for testimonials and referrals.

When you approach sales with a mindset of service, you say to your patients: ‘I am going to work with you to find out what you need and provide solutions for you that enable you to choose the best results for you.’

This is a win-win relationship. When you are coming from a frame of serving and providing true value for your patients, selling becomes nearly automatic.

I used to sell my patients out of the best treatment option with my language. I had no idea I was doing this.

One of the ways I was doing this was by underestimating the power of the word ‘but’.

I had a number of limiting beliefs around selling and money. Firstly, I didn’t believe patients would buy private dentistry from me. Secondly, I didn’t think patients would pay £500 for a crown; and thirdly, I believed patients only wanted the cheapest option.

So, when a patient would come in with a broken lower left six, I would say things like: ‘The best option is a crown, but I could fill it and that’s a much cheaper option.’

I’ve just used my language skills to put them off the crown.

The word ‘but’ has the effect of negating or erasing the internal representation of what was said before it. So the patient says: ‘Okay, fill it’ and that would just reinforce my limiting beliefs.

It was a self-fulfilling prophecy. Until I got out of my own way, changed my language and started using my ‘buts’ on purpose. I started saying: ‘I can fill that for you, but a crown is a much better option’. My crown sales went right through the roof.

Now my patients are saying, ‘yes’. Because I’ve stopped talking them out of it. I truly believe that I am serving them better because I know that a crown is the best treatment.

I think the majority of healthcare professionals believe that selling is a dirty word. They say: ‘I’m not a salesperson’. But if you’re not presenting the options, you’re not serving. You have to sell in order to serve.

Let’s remove the word ‘selling’ and change it to ‘serving with integrity’. Even if you only sell bikes (metaphorically speaking), you have a duty of care to tell everybody that they can walk, cycle, drive or take a private helicopter if they wish. Otherwise they are not making an informed choice and you are not serving them. There’s no integrity in that.