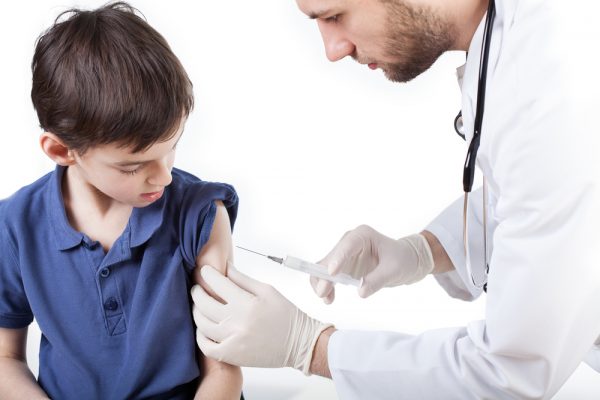 The BAOMS had been involved in successfully lobbying for the extension to the HPV to boys last year in England and Northern Ireland.

Life-threatening HPV-related cancers can develop during middle age, but boys had been excluded from the national HPV vaccination programme.

Currently the cost of treating HPV-driven mouth and throat cancer to the NHS is approximately £30m a year.

Since the UK-wide immunisation scheme for girls aged 12 and 13 was introduced in 2008, data shows a reduction of up to 90% of pre-cancerous cells in the smear tests among women aged 20.

Over half of these oropharyngeal cancers are caused by HPV.

In the last decade alone, the incidence of these cancers has doubled in the UK population.

“Current evidence suggests that vaccination of boys in their teenage years will prevent them from developing HPV-related cancers in middle age, so the introduction of male vaccination is timely.”

He welcomed the publication of the new study, which found that over two years 235 male patients in Scotland with head and neck cancer HPV was present in 60% of cases.

The findings follow an earlier report, which suggested routine vaccination of schoolgirls in Scotland with HPV had led to a dramatic reduction in cervical disease in later life.

Oral and maxillofacial cancer surgeons’ specialist skills include removing mouth, jaw and tongue cancer and replacing the missing parts with flesh and bone borrowed from the leg, hip or arm.

They say that effective and timely cancer treatment for HPV-positive oropharyngeal cancer has excellent survival results.

But patients frequently have serious and debilitating life-long side-effects from treatment that have a profound impact on the quality of life of the cancer survivors.