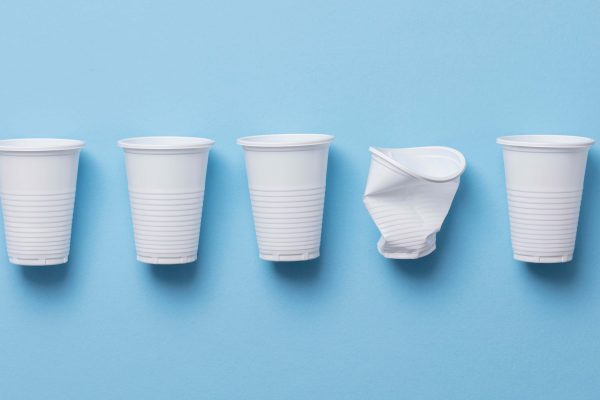 With an environmental crisis on the horizon, is it time our regulators changed too, Neel Kothari asks.

The influential economist, John Maynard Keynes, was asked by a journalist why he had changed his mind over the years, to which he reportedly replied: ‘When the facts change, I change my mind, what do you do, sir?’

When the introduction of the CQC and HTM01-05 occurred almost 10 years ago, the world hadn’t yet woken up to the environmental crisis posed by plastic pollution.

The dental profession faced an uphill struggle with the guidance, which had the same appeal as reading software terms and conditions.

Whilst I could whinge on about the regulatory burden that was imposed upon us with much the same passion as the 48% who voted remain, let me focus on the impact of some of the changes that it brought about.

Suddenly dentistry had a new measure of quality, one that was linked not to patient outcomes, but rather to how well a practice complied with a strict set of rules that many felt lacked sound evidence.

These included the abandonment of many items that were disinfected or sterilised between patient use and their subsequent replacement with single-use plastic items.

‘Drop in the ocean’

For those feeling good about recycling the odd bit at home, this is simply a ‘drop in the ocean’ compared with the waste we generate during our working lives (pun intended).

Although clinical waste is incinerated, the environmental impact of single-use plastics extends far beyond its disposal, with all parts of the lifecycle, including production and distribution, carrying an environmental burden.

The question is, do the theoretical benefits of single-use plastics (often non-sterile at the point of use) outweigh the very real environmental crisis that we as an industry are contributing to?

Many forward-thinking practices are now asking what they can do to cut down their waste, whether it’s through a genuine passion for protecting the environment or simply as a way to communicate to their patients that they are environmentally conscious.

Whilst I don’t think banning single-use plastics is anywhere near a reality with today’s regulatory burdens, the momentum is certainly growing and dentistry in the UK really ought to be making itself heard about this issue and asking our regulators to show forward thinking and help the profession take the lead on this increasingly important issue.

This is certainly not a dig at the CQC, but a realisation that 10 years ago we simply didn’t know or didn’t care about how serious this issue would become.

It was all too easy for those deciding policy to suggest ‘improvements’ without considering the environmental costs incurred.

The facts have certainly changed and now it’s time for us to do the same. 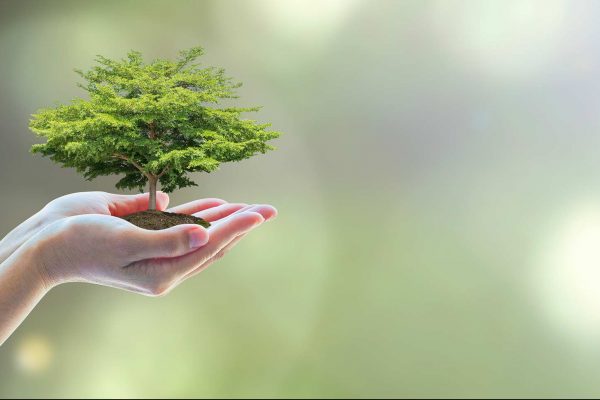 The British Dental Association (BDA) are calling for dental professionals to share their ideas about reducing carbon emissions. The NHS… 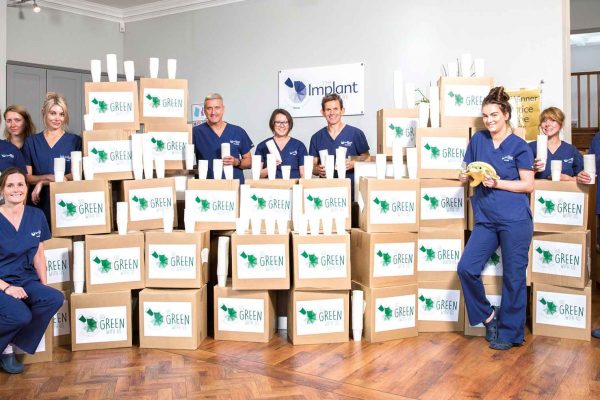 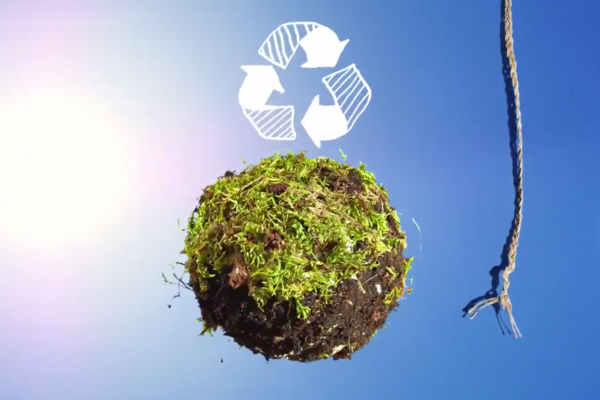 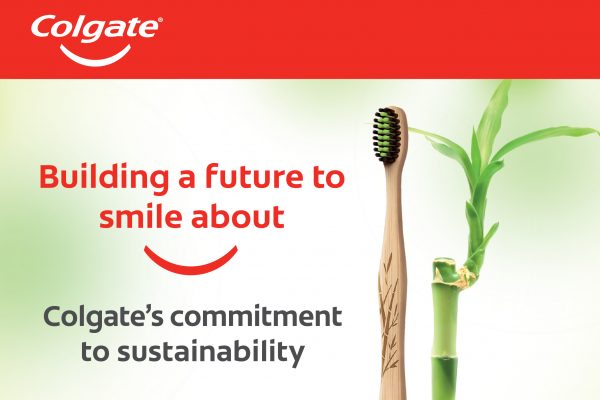 Building a future to smile about – Colgate’s commitment to sustainability 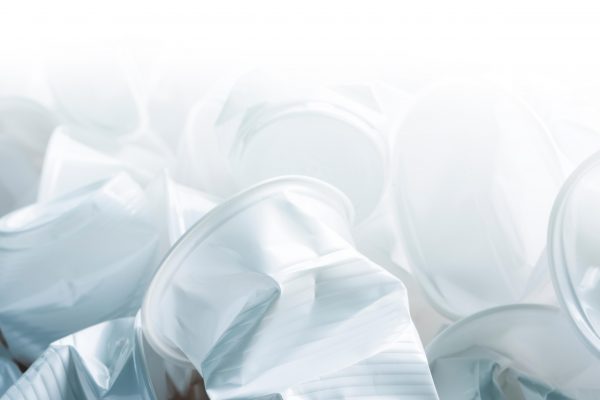 Is the dental industry really doing enough in the war on plastic?

Eco-ing our way to a greener dental future

Is your practice keeping up with the ‘David Attenborough effect’?

944d
|
Eco-dentistry
Dentistry Online uses cookies to give the best experience. If you continue to use our site, we will assume that you agree to the use of such cookies. Read More.
Accept