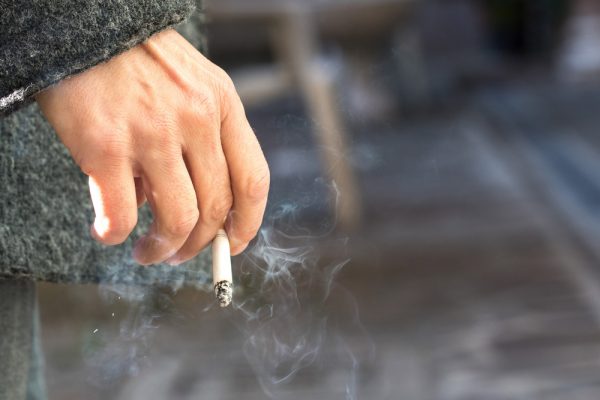 According to a new University of Stirling study, the risk of 11 to 16-year-olds taking up smoking has fallen following the introduction of a ban on the open display of tobacco products in the UK.

It was also found that, in this age group, the implementation of the policy was followed by reduced cigarette brand awareness – it made cigarettes seem unappealing and made smoking seem unacceptable.

The study which was published in the British Medical Journal’s Tobacco Control and funded by Cancer Research UK also identified extremely high support for a display ban amongst young people.

The ban on the open display of tobacco products was phased in across the UK between 2012 and 2015, causing shops to put them out of view to customers.

Before, during and after the implementation of the full ban, researchers from the University of Stirling canvassed 3,791 young people – including 2,953 who had never smoked – about the effect of the policy.

The lead author Dr Allison Ford said: ‘This is the first study to show the impacts of a tobacco point-of-sale display ban on young people across the UK before, during and after implementation.’

“Our work confirms that placing tobacco out of sight helps safeguard young people. Our findings help to justify this policy approach in the UK and elsewhere.”

Previous research has shown that point-of-sale displays are used by tobacco companies to attract and communicate with consumers. Covering up displays is a measure designed to denormalise tobacco and counter these effects.