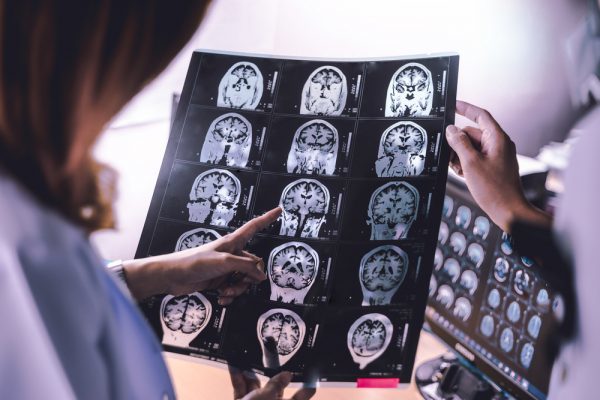 New research has found that the risk of developing dementia is falling, thanks to lifestyle improvements such as a reduction in smoking

Researchers from the Harvard School of Public Health have said that while the overall number of cases is rising due to the population living longer, an individual’s chances of having the disease is going down.

The study was presented at the Alzheimer’s Research UK conference in Harrogate, England on Wednesday, explained that the decline could be down to falling rates of smokers, with figures dropping to an all-time low in England in 2017.

A review of five studies including nearly 60,000 people across Europe and the US found that rates are declining by up to 15% every 10 years.

Dementia currently affects 850,000 people in the UK and is the leading cause of death.

‘We know that recent decades have seen a radical decline in smoking rates for men,’ said Prof Albert Hofman, who led the research at the Harvard School of Public Health.

‘While many people may have been persuaded to stop smoking due to an increased risk of cancer or heart disease, it is also a key risk factor for dementia.

‘With other dementia risk factors such as obesity and diabetes on the rise, this apparent decline in dementia rates may not continue for long.’

Prof Alina Solomon, from the Karolinska Institute in Sweden, spoke to delegates and commented: ‘In future, prevention strategies that combine drug treatments and lifestyle changes may be the most effective strategy to limit the impact of dementia.

‘While new drugs take many years to develop, lifestyle changes are available to us all.

‘We’re working to identify diet, physical activity and brain training programmes that will be most impact on dementia risk.’