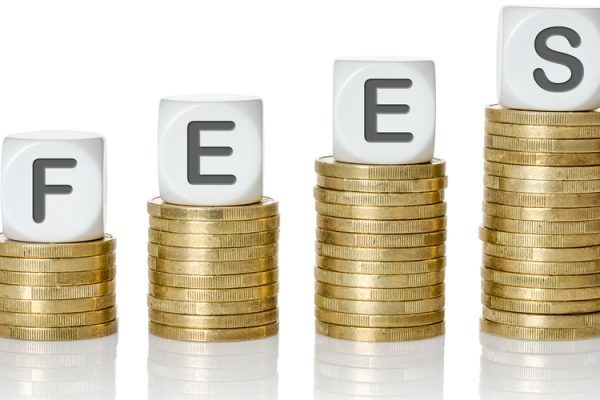 fees | GDC | General Dental Council | Ian Brack | Shifting the balance: The GDC’s response to your views and next steps

The General Dental Council (GDC) has announced it is changing the way it sets the annual retention fee (ARF).

A consultation was launched by the regulator earlier in the year on its approach to the way it sets fees.

The new policy will now be based on three main principles:

‘I’d like to thank those who responded to this consultation,’ Chief executive and registrar at the GDC, Ian Brack, said.

‘We will be consulting on the three-year costed corporate strategy this spring.

‘It will be an unrivalled opportunity to understand and critique the GDC’s strategic priorities, the associated costs, and the use to which cost-savings will be put.

‘We really want to hear the views of the public, the professions and other stakeholders.

‘So I hope as many people as possible engage in the process.’

What are the changes?

There are several changes that will be introduced under these new core principles.

The GDC will be moving to a three-year planning model, which will provide information on its activities and associated costs over the next few years.

This model will be consulted on beforehand giving stakeholders an opportunity to raise their views and opinions.

This will provide the basis for setting the ARF.

Another change will be the elimination of ‘cross subsidy’, except where doing so will lead to inappropriate or disproportionate outcomes.

The GDC claims cross subsidy happens when fees paid by one group effectively fund regulatory activity in another.

An example of this currently occurs at first registration, where existing registrants subsidise unsuccessful applications, as no processing fee is charged at present.

The specific changes to achieve this will be introduced gradually as plans are developed.

A number of views were also expressed in relation to the payment of fees by instalments.

In the newly-published consultation outcome report, the GDC acknowledges these views.

It explains though, that there are some legal ambiguities in relation to this which leaves the position unclear.

The GDC’s response to views submitted during the consultation and further details of the changes can be found in Clear and certain: A new framework for fee-setting – Consultation outcome report.