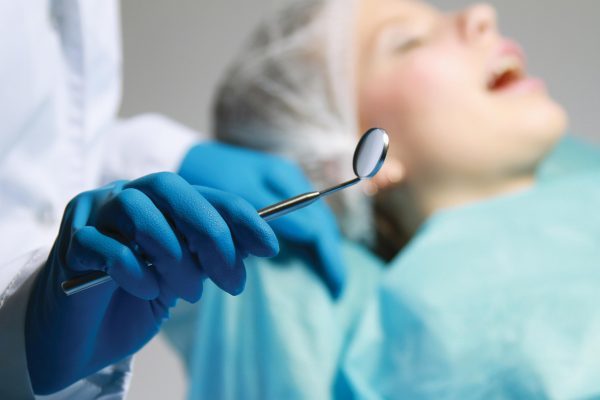 The NHS ‘prevention focused’ vision for the future has been questioned by the British Dental Association (BDA).

Prevention is better than cure has been questioned for a lack of detail on preventable oral health diseases like tooth decay.

Government spend on NHS dentistry has fallen per head in the last five years, while charges have increased.

‘Sadly he’s had more to say about broccoli than wholly preventable oral diseases that are costing our NHS millions.

‘When tooth decay remains the number one reason for child hospital admissions, treating dentistry as an afterthought looks more than careless.

‘England’s huge oral health inequalities are fuelled by poverty and the lack of a coherent strategy.

‘The starting point for any solution won’t be “big data” or apps.

‘It requires political will from Westminster and an end to year on year cuts.’

The Government claims its vision, Prevention is better than cure, puts prevention at the heart of the long-term NHS plan.

Some of the plans outlined in the document include:

‘Two of the biggest health successes of the 20th century had prevention at their core: vaccination and cutting smoking,’ Health Secretary Matt Hancock said.

‘In the UK, both were achieved by careful and considered Government intervention.

‘In the UK, we are spending £97 billion of public money on treating disease and only £8 billion preventing it.

‘You don’t have to be an economist to see those numbers don’t stack up.

‘A focus on prevention and predictive medicine isn’t just the difference between life and death.

‘It’s the difference between spending the last 20 years of your life fit and active, or in constant pain from a chronic condition.

‘So our focus must shift from treating single acute illnesses to promoting the health of the whole individual.

‘That requires more resources for prevention.’