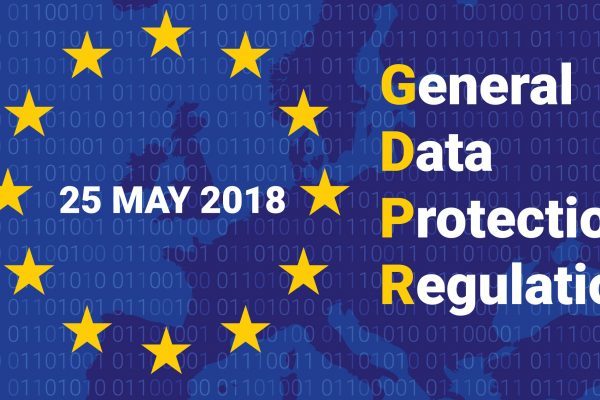 The British Dental Association’s (BDA’s) amendments to the Data Protection Bill have been suggested to the Government.

Changes from the BDA include an exemption for small NHS providers to appoint a dedicated data protection officer.

The BDA has been working with other healthcare associations, such as the National Pharmacy Association and the Optical Confederation, urging the Government to make this change, which it believes would be expensive and unnecessary for small NHS providers.

‘We have been making the argument for a simple amendment that would protect small NHS providers who were never meant to be captured by these regulations,’ BDA chair, Mick Armstrong, said.

‘We want to thank Christine Jardine MP for her support.

‘This common sense move wouldn’t cost taxpayers a penny, is non-controversial and nonpartisan, and remains entirely consistent with the stated intentions of the GDPR.

‘Together with our partners across primary care we urge parliamentarians on both sides of the house to offer their support.’

Primary care leaders are arguing that the current draft Bill goes far beyond the necessary requirements of the General Data Protection Regulation (GDPR).

Most high street NHS primary care providers don’t process data on a large scale, but are set to be covered by this new duty by virtue of being defined by UK legislation as ‘public bodies’.

The BDA estimates that outsourcing this service may well cost even the smallest practices in excess of £5,000, with some members reporting quotes from potential contractors of over £10,000 a year.

Amendments will be considered at the Bill’s Report Stage, which is likely to take place in the second week of May.