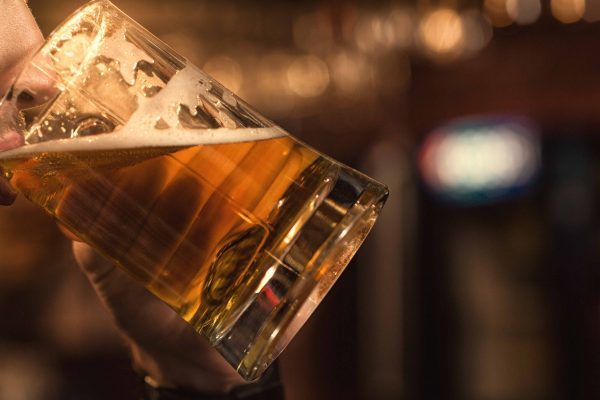 Drinking alcohol could negatively affect the oral microbiome found in your mouth, new research in Microbiome has found.

The study found that drinking alcohol, particularly heavy drinking, could negatively affect the balance of microbes in the mouth.

Those in the study who regularly drink were found to have more bad bacteria in their mouth, such as Bacteroidales, Actinomyces, and Neisseria.

‘We know that alcohol is a risk factor for many other diseases,’ study author Jiyoung Ahn, PhD and epidemiologist at the New York University School of Medicine, said.

‘This is another scientific rationale, or justification, that heavy drinking is not recommended.

‘We should avoid heavy drinking in terms of maintaining a healthy microbiome.’

The links between oral health and alcohol have been made previously with the London Tooth Wear Centre highlighting the risks of tooth wear due to alcohol.

It has said that patients need to know that alcohol is acidic and therefore highly erosive, especially when consumed frequently, in large quantities over an extended period of time.

It may also be that high alcohol intake occasionally causes vomiting, which will exacerbate the damage to the dentition.