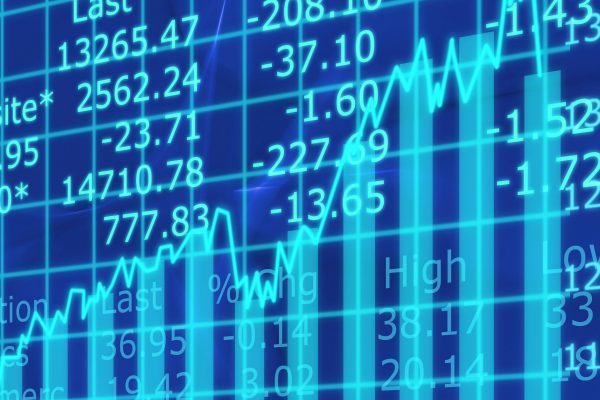 Dental practice principals increased their profit by an average of 3% over the last year, according to the latest statistics from NASDAL.

The figures from the National Association of Specialist Dental Accountants and Lawyers (NASDAL) showed the average net profit per principal for each dental practice type:

‘We’re seeing an increase in profit of all types of practice,’ Ian Simpson from Humphrey and Co, who helped put the figures together, said.

‘There’s very little to choose between NHS practices and private practices in terms of profitability.

‘Therefore typically, a mixed practice’s profit is nearly £10,000 less than a dedicated (more than 80%) NHS or private practice.’

The increase in profits across all dental practice types continues an overall upwards trend since 2012/13.

Despite a continued increase, profit levels in NHS and mixed practices still do not match the peaks seen before the financial crisis in 2008.

‘Although the gap between mixed and NHS or private practices is not huge, it is significant,’ Ian continues.

‘Perhaps mixed practices fall into the all too common business trap of losing focus and not being entirely clear on who they are and what they deliver to their patients.’

Despite an increase in profits for principals, associate pay remained level, at an average rate of £10.89 per UDA.

That’s as associates continue to see a small reduction in fee income, dropping on average by -1% to £81,714, which also corresponds to a similar average drop in profitability, now at £66,318.

‘With associate fees its a continued reduction in fee income,’ Ian explains.

‘That has resulted in a further reduction in net profit or around £1,000.

‘There are increasing costs too (for associates), something we did pick out for associates was the increase in indemnity insurance.’