FGDP(UK) announces its next dean 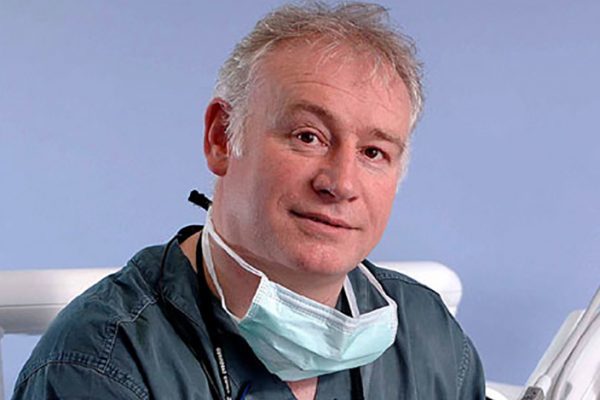 FGDP(UK) announces its next dean

Ian Mills has been elected as the next dean of the Faculty of General Dental Practice UK (FGDP(UK)).

Currently vice dean, Ian will be inaugurated as dean on the 15 June and will take over from Dr Mick Horton.

Ian qualified as a dentist from Glasgow University in 1987 and spent the early part of his career working in maxillofacial surgery, in 1994 he moved to Devon and three years later set up Torrington Dental Practice, a mixed practice in north Devon, where he continues to work as a partner.

‘It will be an enormous privilege to lead the UK’s only professional body dedicated to general dental practice through a crucial period in its history,’ Ian said.

‘I thank my colleagues for the faith they have placed in me, and look forward to working with them in delivering GDP-focused education, guidance and representation over the next three years.’

Ian Mills has been actively involved in promoting and developing research in primary dental care.

Last year, as part of a group of studies carried out at his own practice in collaboration with Plymouth University and Peninsula Dental School, he co-authored a high profile study into the effectiveness of different virtual reality environments at easing the pain of routine dental treatments.

He joined FGDP(UK) in 1994 and has previously been an assessor for FGDP(UK) fellowship and chaired its Examinations Committee.

‘He is a highly experienced, respected and rounded practitioner, and I’m delighted the faculty will be in such good hands.’