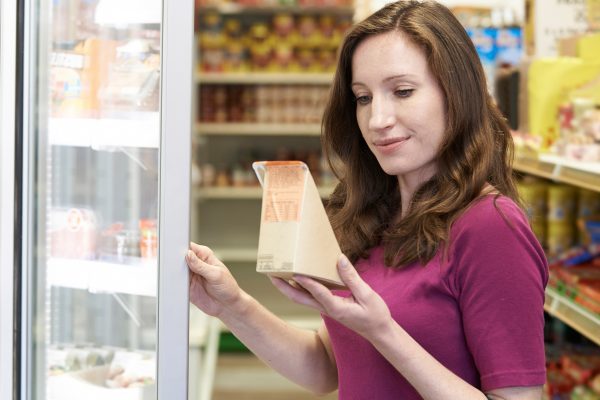 Promotions such as meal deals could render the sugar tax meaningless, a new study by The Independent has found.

From April the Government will be implementing a tax on sugary drinks, which will increase prices by 14p for 500ml bottles, and 58p for two-litre bottles.

However, a study by The Independent has found students decide what to buy in a meal deal based on cost in the hope of getting a bargain.

In the study, students chose the most expensive drink as part of the meal deal to maximise the cost benefit, despite knowing the associated health risks.

You may also enjoy:

Announced in April 2016, the sugar tax has encouraged many manufacturers to alter recipes and bring down sugar levels.

Initially expected to generate £520 million in the first year, predictions have been downgraded to £385 million, with the approach now being used as an example of how to encourage manufacturers to make food healthier.

Places that have already implemented the sugar tax, such as Mexico and Berkeley, California, have reported that the higher price does encourage consumers to drink less.

‘What we appear to have seen here is evidence of positive action from soft drink manufacturers to reduce the amount of sugar in their products, which in turn will hopefully see a positive effect on the nation’s oral health,’ president of the British Society of Dental Hygiene and Therapy (BSDHT), Helen Minnery, told Dentistry.co.uk.

‘Every year, more than 40,000 children have decayed teeth removed under general anaesthetic, this is heart-breaking.