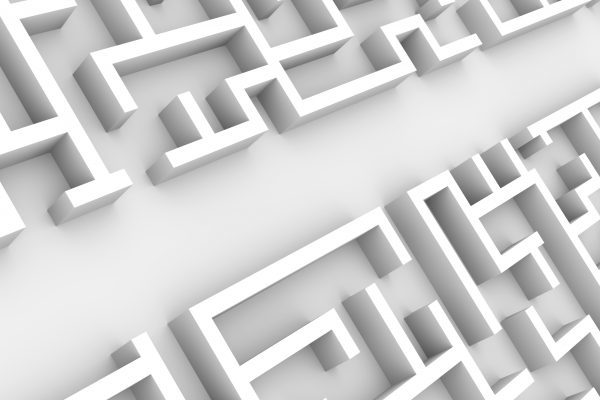 If something seems to good to be true, then it probably is. Lis Hughes warns against taking the ‘easy’ route when selling your dental practice

It’s only natural as a human being to choose what you believe to be the quickest, easiest or cheapest option – for example who wouldn’t want to get somewhere faster if it meant less time spent travelling?

The same applies to selling dental practices. We know of numerous principals who have chosen what they believe to be the easy route to sell their practice. Unfortunately this doesn’t always go to plan and we’ve lost count of the number of people who come to us in tears because their practice sale has gone wrong at the last minute.

Selling a dental practice is extremely stressful and more often than not, an emotional business for owners. There can be all sorts of explanations as to why a principal has made the decision to sell and we’re always happy to assist. However, it is those situations where an owner has decided to do a DIY sale or has taken poor advice and got badly burnt that really stick in our minds as these situations are almost entirely avoidable if only they’d sought the right advice in the first place.
Take for example one of our clients; to protect client confidentiality we’ll refer to him as Dave.

Dave had been thinking about selling his practice for a number of years. He used to contact us on regular occasions to talk things through and ask for an update on the current market. Like many owners, Dave was undecided when he wanted to actually go through with his practice sale but one day he received a phone call completely out of the blue from an established multi-site practice owner offering to buy his practice. He was nervous about putting a price on his practice and negotiating his own sale, but his accountant reassured him that it would be straight forward – he’d done the hard part and got a buyer lined up after all – and after a few meetings, Dave and his buyer agreed a price that ‘felt about right’ for the practice.

At first things moved along reasonably well, but after two months the buyer raised concerns about the level of staff salaries and insisted on a price reduction of £20,000. The truth was the staff salaries were made clear from day one but reluctantly Dave conceded the point as he was busy planning his post-sale cruise and he just wanted to get the sale completed as quickly as possible.

Unfortunately things went from bad to worse. Over the next few months all contact between Dave and his buyer ceased and the only communication was via the lawyers dealing with the sale. The sale of his beloved practice was slowly turning into a nightmare and to top things off, Dave was also faced with invoices from his solicitor that had to be paid out of his savings, plus he’d had to concede significant ground on a number of further issues so he was going to walk away with far less money at the end of the sale than originally expected.

Nevertheless, the sale continued and some seven months on the end finally appeared to be in sight with a target date for exchange of contracts agreed.

Then came the bombshell. Just days prior to the agreed exchange date Dave received a phone call; the funding situation for his buyer had changed and he could no longer proceed with the original price agreed. He could only honour the agreement if the practice sale price was dropped by a further £50,000! It was at this point that Dave decided enough was enough and called a halt to the sale.

Depressingly, Dave’s story is all too familiar as we’ve seen several buyers pull this type of stunt before.

Thankfully there is a happy ending to Dave’s story. He instructed Frank Taylor & Associates to sell his practice and several months later he took his long-awaited cruise holiday. Whilst we could not make up for the wasted time, stress and angst of his previous experience, he was delighted with the outcome and has ended up better off thanks to our expert team managing his practice sale for him.

Our advice here is simple. If you’re selling your practice: never accept an unsolicited offer; and always get an independent evaluation. Dental practices are unique and complex entities and as such require expert input to ensure the sale goes to plan. Make sure you get the right advice from the start so you don’t make the same mistake as Dave did!