A free market economy in dentistry 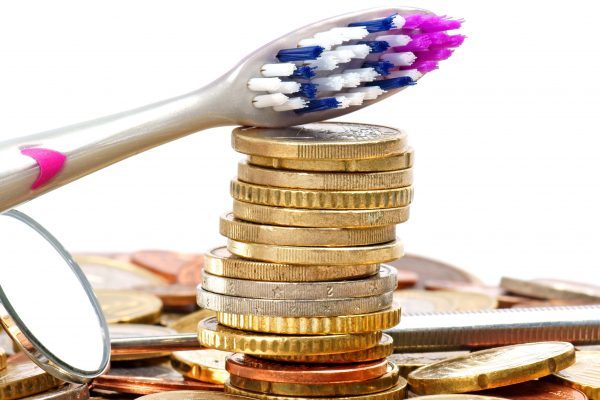 A free market economy in dentistry

The Government should allow a free market in dentistry, Michael Watson says.

Last week saw the leaders of both the Labour and Conservative parties give their vision of the future direction of the British economy.

Meanwhile the Prime Minister, Theresa May, defended free market capitalism in a speech at the Bank of England.

She said Britons should never forget the value of a free market economy.

I am old enough to remember the inefficiencies of state-run industries, including waiting lists to have a telephone installed, something that today’s younger generation can achieve in seconds.

To get a glimpse of what the world according to Jeremy might be, you need look no further than NHS dentistry since 2006, not 1948.

Seventy years ago, when Aneurin Bevan was setting up the NHS, he left family doctors and dentists in the private sector, despite calls from his own side to incorporate them in a salaried service, as happened with hospitals.

Bevan, the son of a Welsh coal miner, was a life-long socialist, but he was also a pragmatist.

He quickly realised that a salaried GP and dental service would not deliver his promise to the nation that any necessary treatment would be available to all and that it would be free, based on need rather than on ability to pay.

Only by allowing elements of a free market economy in health, with doctors and dentists working for themselves rather than the state, could Bevan’s vision of an NHS be achieved.

And so, for the next 60 years, dentists could set up where they wanted, were paid for what they did and where success depended on hard work as well as keeping your patients happy.

No longer could dentists set up where they pleased, but only where first PCTs, now NHS England, allowed them to practice.

They were paid a fixed monthly sum, only vaguely related to activity, with no rewards for working harder, more efficiently or taking risks, the hallmarks of a free market economy.

The consequences are plain to see, dentists have retreated into their comfort zone, seeing their own list of regular patients, to deliver their UDA target.

Patients who are not ‘registered’ with a dentist languish on a waiting list, with echoes of waiting for a telephone 40 years ago.

In the meantime, private dentistry, which still operates within a free market, continues to thrive.

So, my message to Mrs May is: ‘While you are steering the so-called Great Repeal Bill through Parliament, think about repealing the GDS regulations of 2005.

‘Set the price, set the regulatory framework, then sit back and watch the dental profession and its patients enjoy the benefits of a free market economy.’