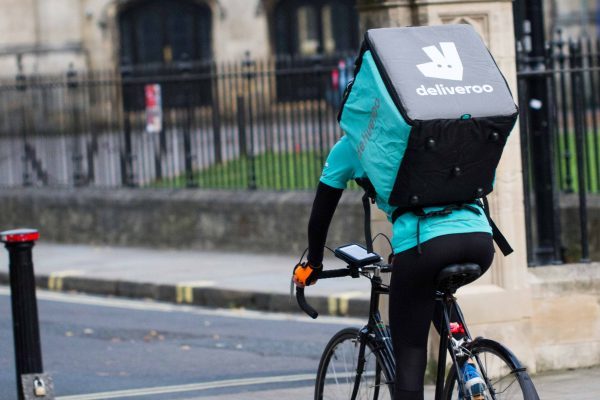 Could changes in the gig economy affect dentists and the way dental associates are treated, Michael Watson questions.

Matthew Taylor’s report on the so-called gig economy, where he said all work should be ‘fair and decent’, had some resonance with the UK’s dental economy, I felt.

Now before anyone gets upset, I am not suggesting that associate dentists are in any way like workers for Uber and Deliveroo.

But when Taylor said that ‘there was a perception that the gig economy put too much power into the hand of employers’, I thought of the complaints often made by associates about the practices where they work.

He spoke about ‘one-sided flexibility’, which he defined as where employers seek to transfer all risk onto the shoulder of workers in ways that make people more insecure and makes their lives harder to manage – sound familiar?

And before you think that this only applies to those driving taxis or delivering pizzas, 28% of accountancy, legal advice and other consultancy work are in the gig economy.

To this we should perhaps add dental associates.

Taylor suggested that some in the gig economy should be designated ‘dependent contractors’ with certain employment rights, such as holiday pay and pension contributions.

Although the Prime Minister said the Government would take the report’s recommendations seriously, we should not expect radical reform in the new contract or indeed the foreseeable future.

In one respect, however, the Taylor report could have an effect, that is the self-employed status of associates.

He recommended that firms that have a ‘controlling and supervisory’ relationship with their workers would have to pay millions of pounds in national insurance contributions.

At present, I am advised, HMRC are comfortable that associates are self-employed – this is clearly set out in their manuals.

But I am also told that the Taylor review could also have implications for those who are currently self-employed, but whose ‘employers’ may have to pay higher national insurance contributions.

Look out for the Autumn Budget in a few months’ time.