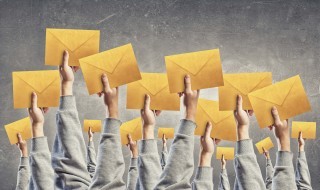 Community dentists in Northern Ireland have voted to accept a new dental contract that will see wages rise 4.4%.

In the vote 96% of dentists accepted the new dental contract, negotiated and agreed by the Department of Health, the British Dental Association (BDA) and Social Services and Public Safety (DHSSPS NI).

Along with the 4.4% pay rise, which will be backdated to April 2015, community dentists in Northern Ireland will now also have access to a training fund of £750, bringing them in line with dental contracts in England and Wales.

‘We have worked hard for a fair and progressive dental contract and we are delighted that it has won the overwhelming support of community dentists,’ Grainne Quinn, chair of the BDA’s Northern Ireland Salaried Dentists Committee, said.

‘The backdating of pay to April 2015 is welcome news, and the introduction of an annual allowance of £750 for dedicated professional training means we are now employed on an equal footing to our colleagues in England and Wales.

‘The changes that it will introduce should benefit both community dentists and the patients we treat.’

Richard Brown describes how he treated a patient with microdontia and crowding, delivering a minimally invasive outcome within just three…

Be the first to know with 3shape Unfold – free online event