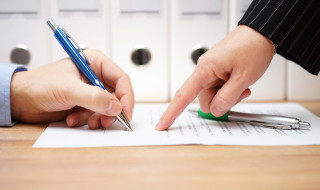 The General Dental Council (GDC) claims these packages, released to Dentistry.co.uk after a Freedom of Information request, were to ‘reflect the period of huge organisational change that occurred last year’, including a restructure of several directorates, and were not specific to the whistleblowing incident.

‘The level of severance payments made reflect the period of substantial organisational change, including a restructure of several directorates, and there were some redundancies,’ Evlynne Gilvarry, chief executive and registrar at the GDC said.

‘We will be responding to the Professional Standards Authority’s (PSA) report published in December 2015 in full.

‘This will set out the actions we have already taken in response to the concerns and a number of measures specifically aimed to meet the recommendations in their report.’

However, Dentistry magazine editor, Julian English, has argued this huge amount of money was paid to axe the majority of the GDC’s communications staff and other administration staff, which appears to have happened after the whistleblowing incident in 2015.

Julian English said: ‘Where does the GDC get the remit to spend £449,000 of fee payers money on replacing experienced staff, just because of one bad apple, who was acting in the best interest of the profession?’

‘Such changes have associated costs; including redundancy and severance payments.

‘Being an efficient, effective regulator requires us to be responsive to our constantly evolving environment.

‘In that respect we are no different from other organisations facing similar challenges.

‘We need to modernise and we must continue to push ahead with further improvements.

‘While there are associated costs, we view these as an essential investment.

‘A total of 14 payments were made up to 10 February 2016 with three further payments agreed but yet to be made.

‘The majority of these were redundancy payments – including nine to the communications and governance teams – made in accordance with our redundancy policy and contractual obligations.

‘Four of the payments have been made to expedite the necessary process of organisational change and improvement.

‘Total severance payments for a particular year have been, and will continue to be, reported in our published accounts.

‘There is a possibility of further redundancies as we introduce case examiners later this year.

‘Case examiners will make our fitness to practise procedures more efficient and cost-effective while still being robust, bringing benefits to patients as well members of the dental team.

‘Dentists and dental care professionals pay the annual retention fee (ARF) to enable them to join and remain on the register so they can practise dentistry in the UK.

‘We are committed to making efficiency savings whilst maintaining quality.

‘Our strategic objective is to be in a position to reduce the ARF in the future.

‘We acknowledge in Patients, Professionals, Partners and Performance, our recently published road map for the next three years that we have not always been clear in explaining our decisions. Improving transparency about our decision making is a priority for the GDC going forward.’ 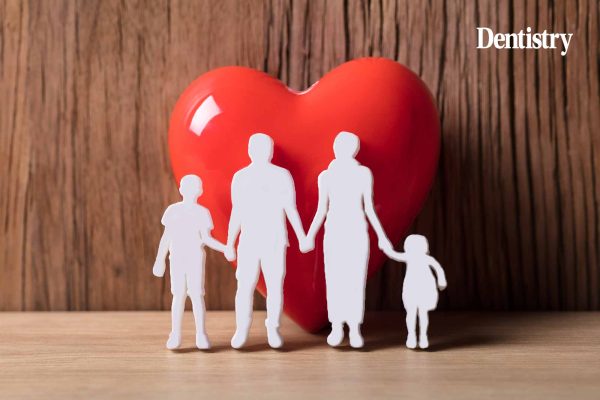 Stephen Barry shares how you add value for employees to ensure you protect their families in a tax-efficient way. We… 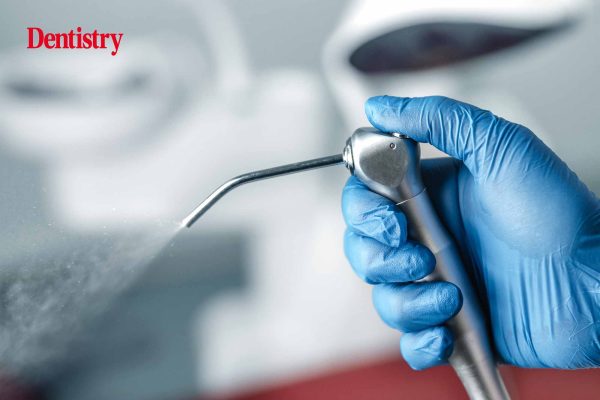 The risk-free guide to dental air