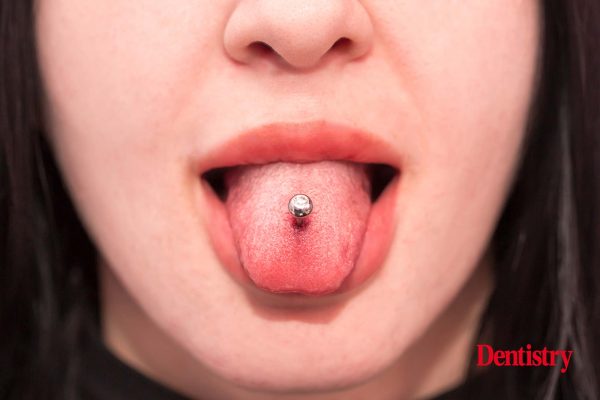 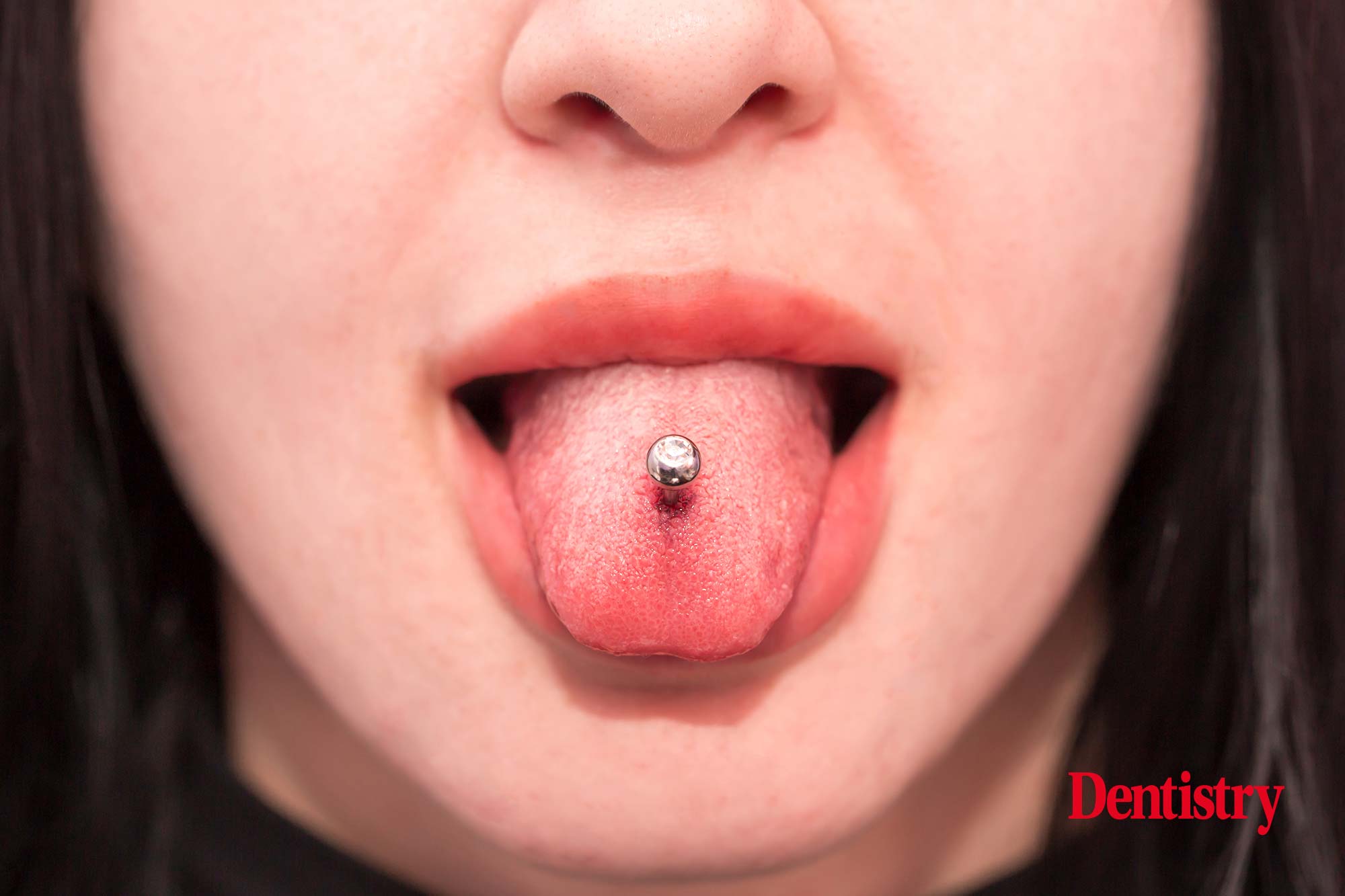 Tongue and lip piercings can cause gums to bleed and gaps in teeth, prompting dentists to urge for their removal.

Dental professionals are calling for oral piercings to be removed to save teeth and gums, and protect them from further damage.

Presenting the study at Europerio10, the world’s leading congress in periodontology and implant dentistry, lead author Professor Clemens Walter said dentists should inform their patients of the potential complications.

‘Our study found that many people with oral piercings had deep pockets and gaps around their teeth, and receding and bleeding gums,’ he said.

‘These are all signs of periodontitis, also called gum disease, which can lead to tooth loss. People with tongue and lip piercings should remove them to protect their teeth and gums from further damage.

‘The likelihood of tooth and gum damage appeared to increase with the duration of wearing a lip or tongue piercing.

‘Dentists should inform their patients about the risk of periodontal complications when wearing oral piercings, and people with these piercings should be strongly encouraged to remove them.’

Around 5% of young adults have oral piercings, with the tongue being the most common. Women are four times more likely to have an oral piercing than men.

The review collected the best available evidence on piercings and oral health, featuring eight studies with 408 participants who had a total of 236 lip piercings and 236 tongue piercings. Every fifth patient had piercings in more than one oral site.

Wearing duration also varied from one month to 19 years, while the majority of jewellery was made from metal.

1d
|
Oral Health
"Company" would like to send you relevant email communications to this webinar, by opting in to receive these emails you are agreeing to be sent email communications by "Company".
You can opt-out at any time.
Dentistry Online uses cookies to give the best experience. If you continue to use our site, we will assume that you agree to the use of such cookies. Read More.
Accept