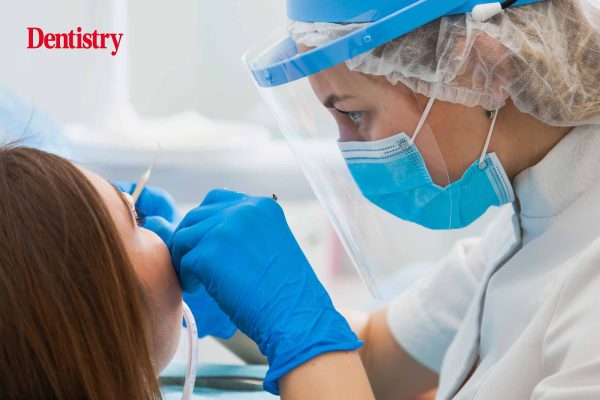 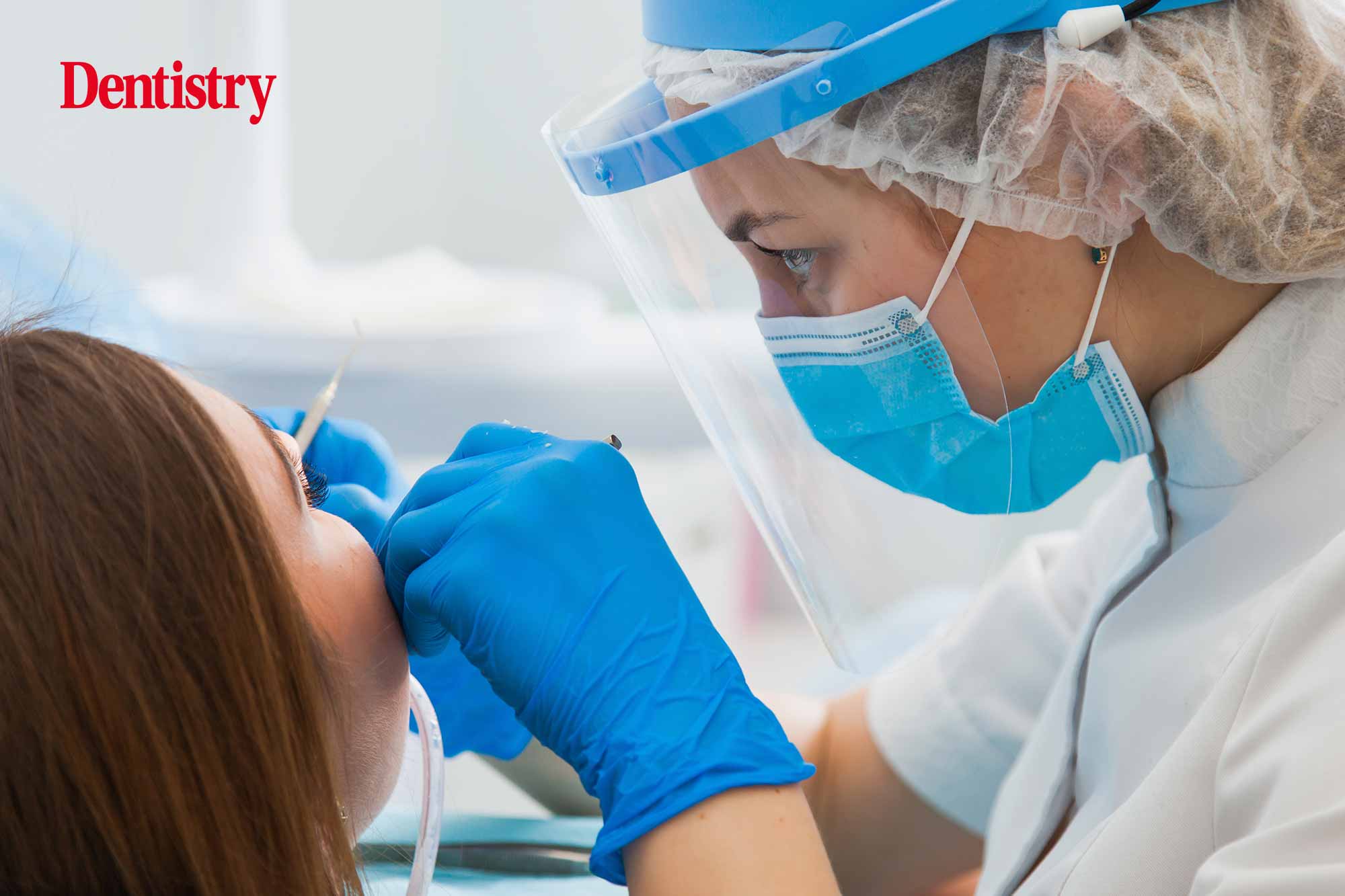 The number of children receiving dental treatments beyond basic exams in Northern Ireland is down by 37% when compared to the pre-pandemic activity levels.

The findings come as part of the annual report on family practitioner services carried out by Department of Health for Northern Ireland.

From the level of service to gender distribution in the workforce, the report looked at a number of factors within General Dental Services.

For example, findings include:

Similarly, the number of children receiving dental treatment is down by 37% when compared to the pre-pandemic activity levels.

However, almost 76,000 children received dental treatment in excess of the basic treatments – an increase of 47% on last year.

In the letter, they cited rising costs, a ‘crisis of confidence’, timescales and budgets as some of the contributing factors.

‘It is clear that the current GDS contractual arrangements are not working for practitioners, and have not been for some time. There is an imperative to expedite work on a new GDS contract,’ it read.