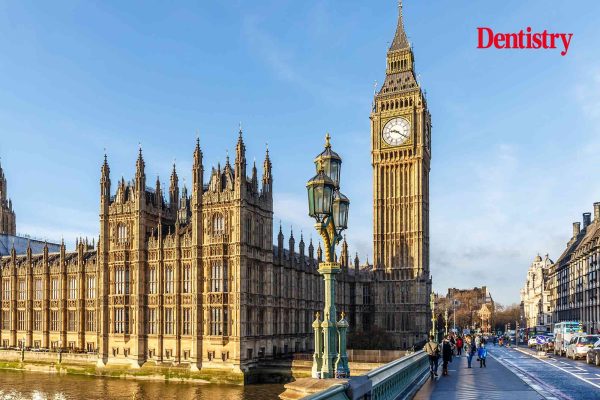 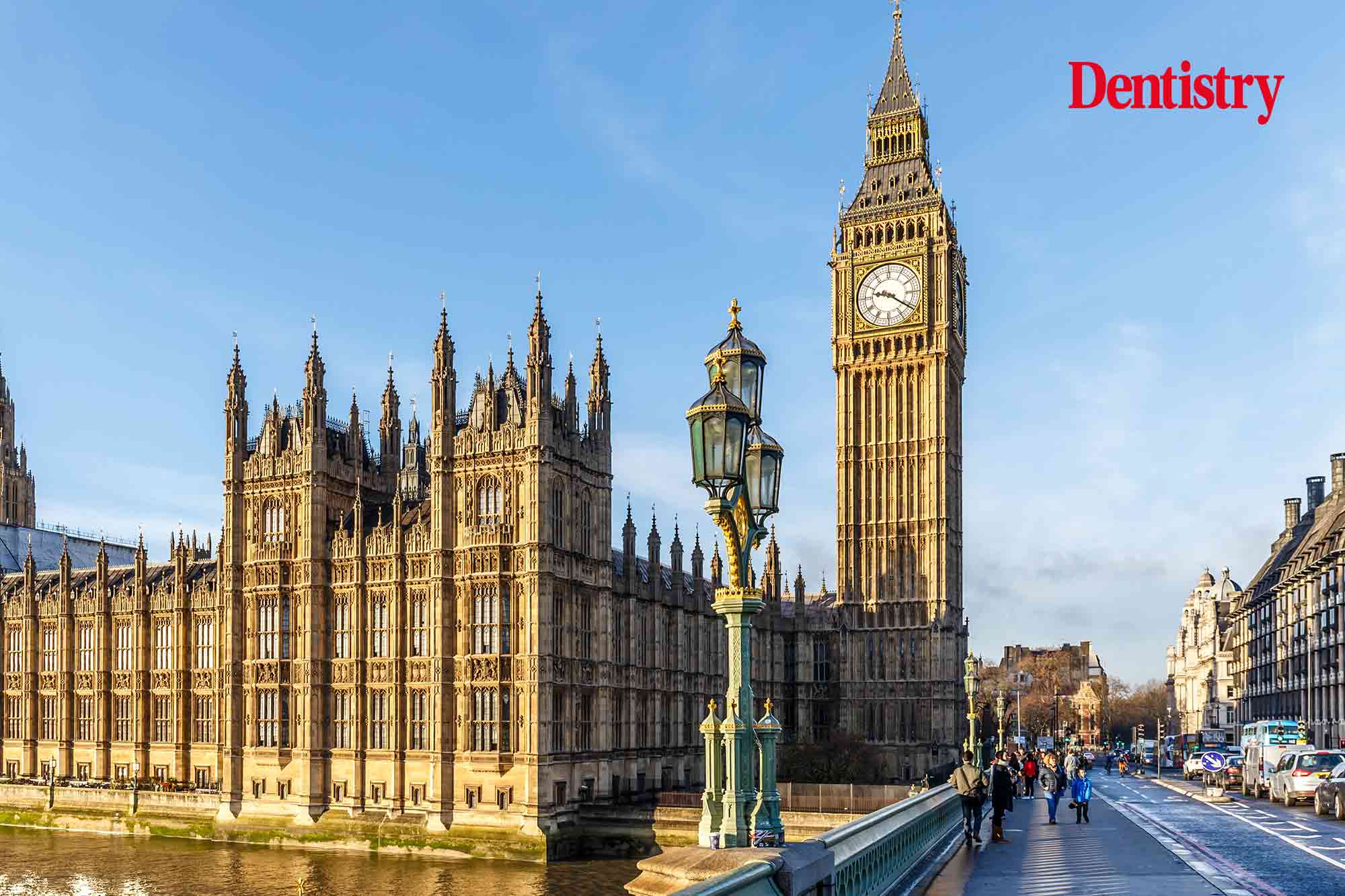 The Westminster Health Forum into priorities for dentistry in England has kicked off this morning.

Running from 9am to 1pm, speakers throughout the day include:

First speaker is John Milne, senior dental advisor at the CQC, who looked at key issues and developments within dentistry.

‘I can’t remember dentistry being in national media as much as it is now,’ he says. ‘Dentaid are providing urgent care in Yorkshire for those unable to access NHS care and in other parts of the country too.’

He also listed key trends that have developed within dentistry and healthcare, such as remote consultations.

He adds: ‘I had a telephone conversation with my GP the other day – it was effective, easy for me, efficient for them, and we were both happy at the end.

‘Fast growing trends are align, bleach and bond, driven by Instagram and influencers. Everybody wants to look beautiful and we can help them achieve that.’

‘An NHS for everyone’

Mark Jones, the campaign coordinator for Toothless in England, discussed the demands of the group and what it believes needs to happen.

The campaign group kicked off in Suffolk last year after the last NHS dental practice in the town of Leiston closed its doors. Now, it has expanded as a nationwide cause.

‘When it all goes horribly wrong, other parts of an already stressed NHS are put under further stress and forced to pick up the pieces,’ he says.

‘It’s what you’d expect to read in Dickensian novel. The current contract penalises rather than rewards excellence.’

He adds: ‘The future must be wholly NHS with a proper living for a proper service.’

He also called for an end to the ‘appalling’ oral health inequalities, adding that awareness around oral health should match that of cervical and prostate cancer.

While chairing the forum, John Makin, head of the DDU, said many patient complaints now arose from issues outside of individual dentists’ control. This includes treatment and commissioning delays.

He warned that recent research suggested that following the pandemic, people had a lower threshold for raising a complaint.

Speaking after the event, John added: ‘Dental professionals turn up to work every day wishing to make a difference to their patients by providing quality treatment.

‘However, they are being hampered by matters outside their control such as treatment delays caused by the pandemic and difficulty in commissioning services like molar endodontics. Despite colleagues’ best efforts, patients are frustrated and this is leading to complaints.’ 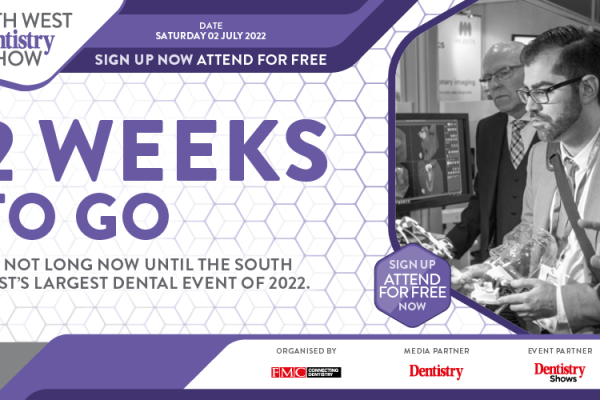