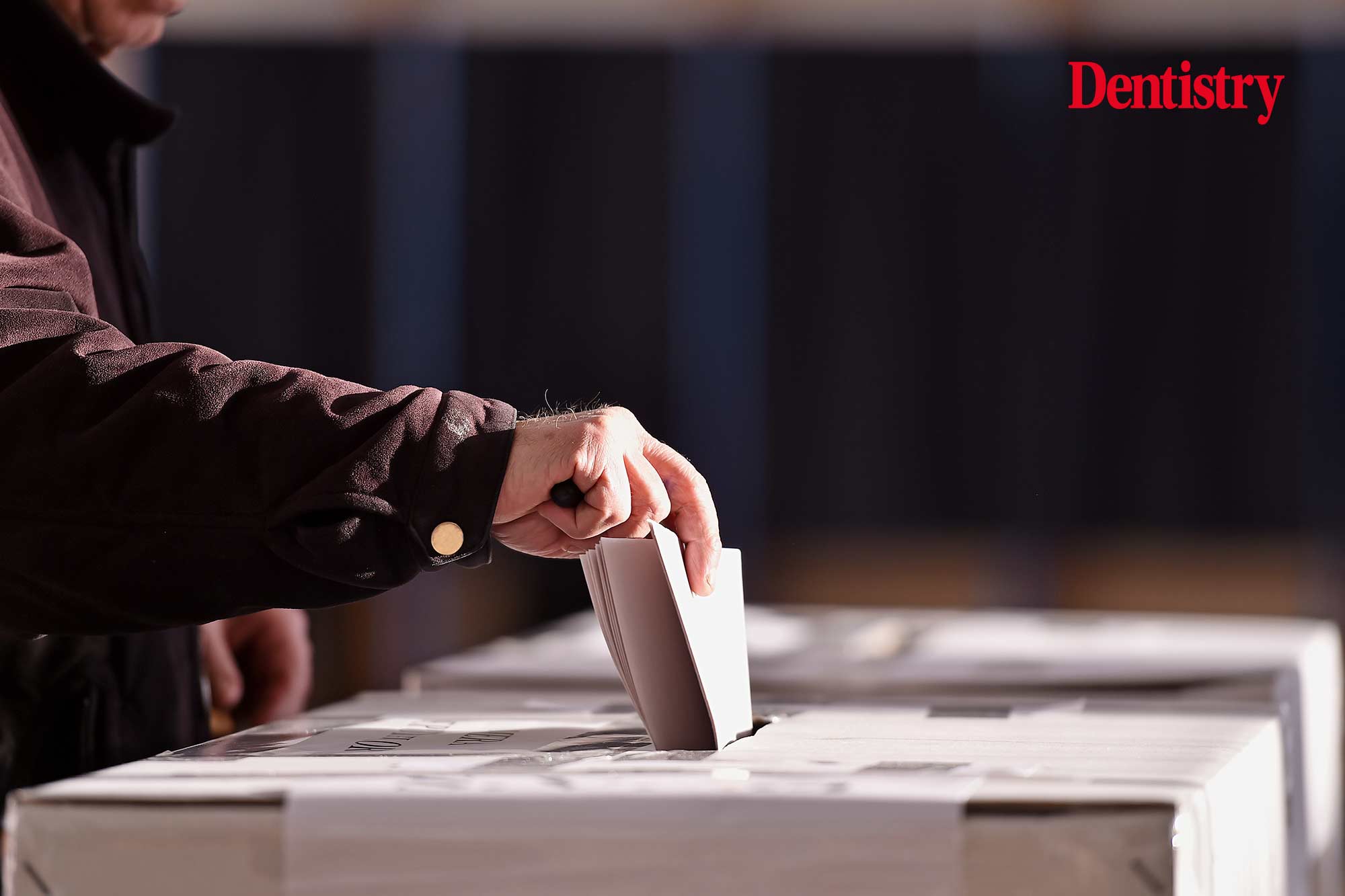 Reports suggest NHS dentistry was a key factor in fuelling the Conservatives landslide defeat in the Tiverton by-election yesterday.

The news comes in a week in which MPs have pushed for urgent change in NHS dentistry in two major debates. Last month, the BDA also spoke to the Health and Social Care Committee arguing for real reform and fair funding.

Thousands of dentists have left the NHS in England since lockdown, with many more significantly reducing their NHS commitment.

‘It’s easy to understand why the inability to access basic healthcare services is resonating on the doorstep.

‘The barriers facing millions of people in pain are made in Westminster. Until government turns the page on a decade of underfunding and failed contracts we will not see progress.

Penalises rather than rewards

This week saw the Westminster Health Forum take place which looked into priorities for dentistry in England.

Mark Jones, the campaign coordinator for Toothless in England, was one of the speakers on the day. The campaign group kicked off in Suffolk last year after the last NHS dental practice in the town of Leiston closed its doors. Now, it has expanded as a nationwide cause.

‘When it all goes horribly wrong, other parts of an already stressed NHS are put under further stress and forced to pick up the pieces,’ he told the forum.

‘It’s what you’d expect to read in Dickensian novel. The current contract penalises rather than rewards excellence.’

With the cost of living on the rise, Iain Stevenson questions how this might impact your pension and plans to…