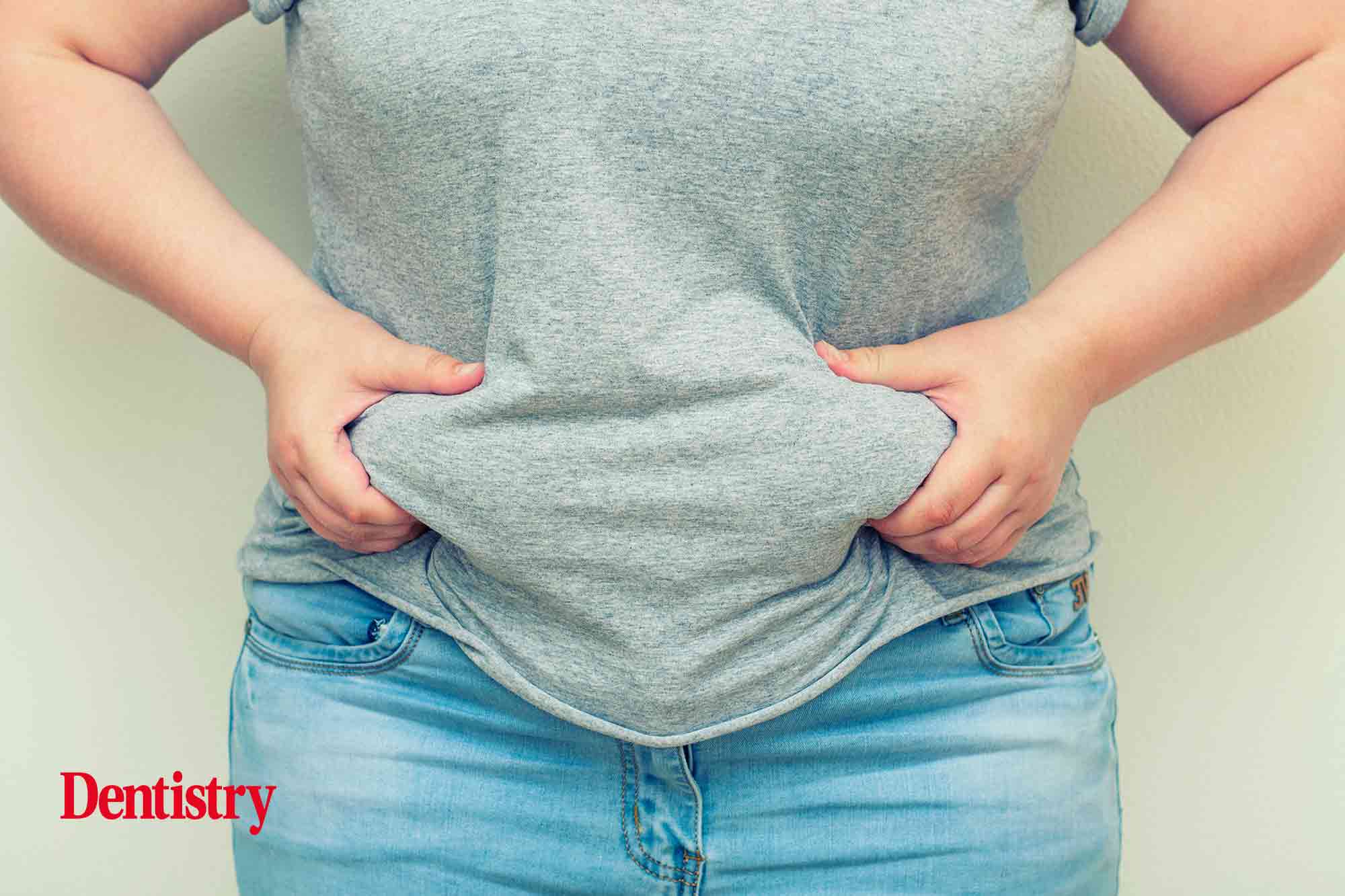 A significant 42 million adults across the UK will be overweight by 2040 – and at a higher risk of several types of cancer, says a new report.

According to data put together by Cancer Research UK, around seven in 10 people will be overweight or obese if current trends continue. Of these, around 21 million people will be obese.

The estimations indicate that the number of people who are obese could overtake the number who are a healthy weight in the UK by 2040.

This ‘tipping point’ could happen as early as the late 2020s for the UK as a whole and England. For Northern Ireland, it could be the late 2030s.

But for Scotland and Wales, the crossover is not expected to happen before 2040.

Those experiencing higher levels of deprivation, according to the report, could suffer the most.

More than one third of people living in the most deprived areas were obese in England in 2019. This is estimated to increase to almost half (46%) by 2040.

But to compare, 22% of people living in the least deprived areas were obese in 2019. This is estimated to increase to 25% in the same time frame.

‘The report shows a stark and growing difference between obesity rates in those that are least well off and most well off,’ said Michelle Mitchell, chief executive of Cancer Research UK.

‘The upcoming Health Disparities White Paper offers the government a real opportunity to level up the nation and make sure fewer people hear the devastating words “you have cancer”.’

Michelle added: ‘These projections should serve as a wake-up call to the government about the state of our nation’s health. Ministers mustn’t keep kicking the can down the road when it comes to tackling the obesity crisis – delaying measures that will lead to healthier food options.

‘I urge them to revisit this decision. Take bold action on obesity, the second biggest preventable risk factor for cancer in the UK.’

Every year around 22,800 cases of cancer in the UK are caused by being overweight or obese.