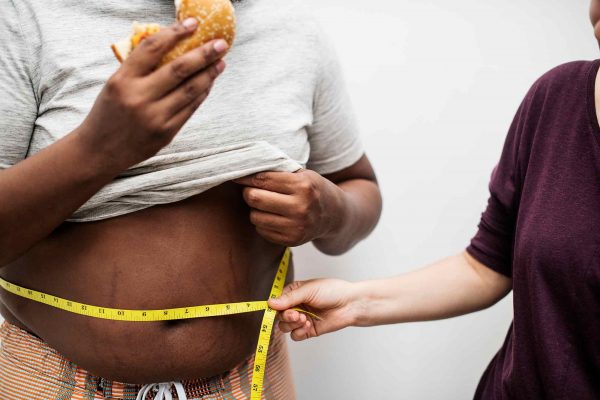 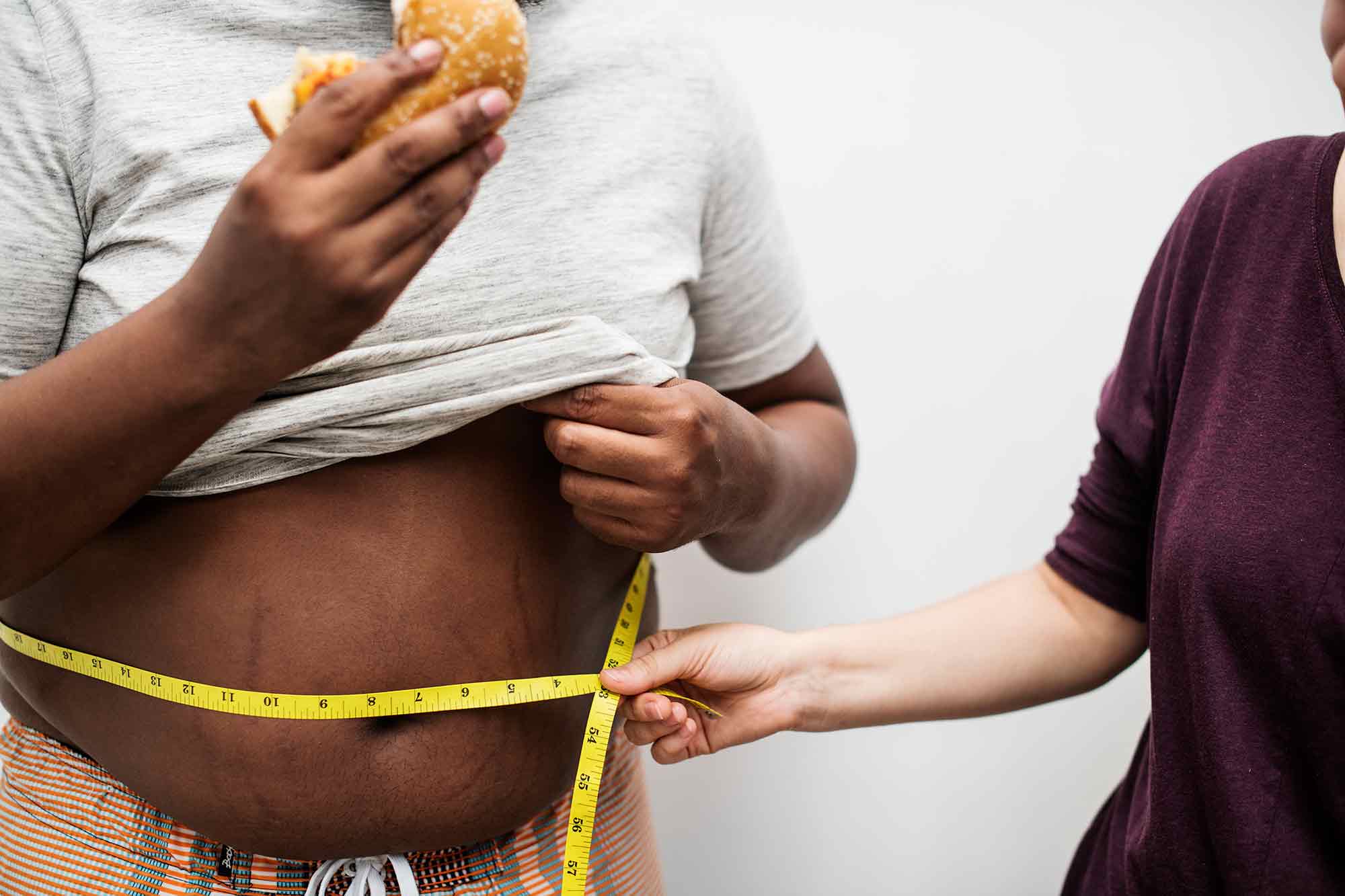 Authorities need to cut back on unhealthy food options if efforts to tackle obesity are to succeed.

This is according to a new government-commissioned report published by the Centre for Food Policy.

The 28-page document claims UK plans will fail due to easy access to unhealthy foods laden with fat and sugar. The 24-hour availability means losing weight is a ‘difficult’ task for many, it suggests.

According to the Guardian, the report found that the lower cost of unhealthy food options made weight management ‘particularly difficult’ for those from low income families. Unhealthy foods, in addition, were more likely to be promoted and a part of offers.

Now it calls for improved action when it comes to the food environment – adding that weight management services are doomed to fail without it.

The government is set to introduce a 9pm watershed on TV and a ban on paid-for advertising online for fatty and sugary products.

But according to the latest data on obesity, the crisis is only getting worse. Nearly two thirds of the population is now obese or overweight. In addition, one quarter of children aged 10 to 11 years old are now obese. The same applies to 14.4% of four and five-year-olds.

In recent news, reports suggest the money earmarked to tackle childhood obesity has been quietly redirected by the government.

Introduced in 2018, the government promised that the money raised by the Soft Drinks Industry Levy would go towards children’s health programmes.

But now the money has instead been funnelled into the general tax pot, sparking frustration from experts.