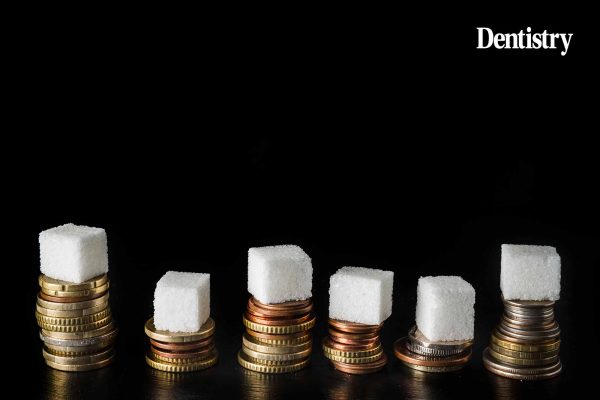 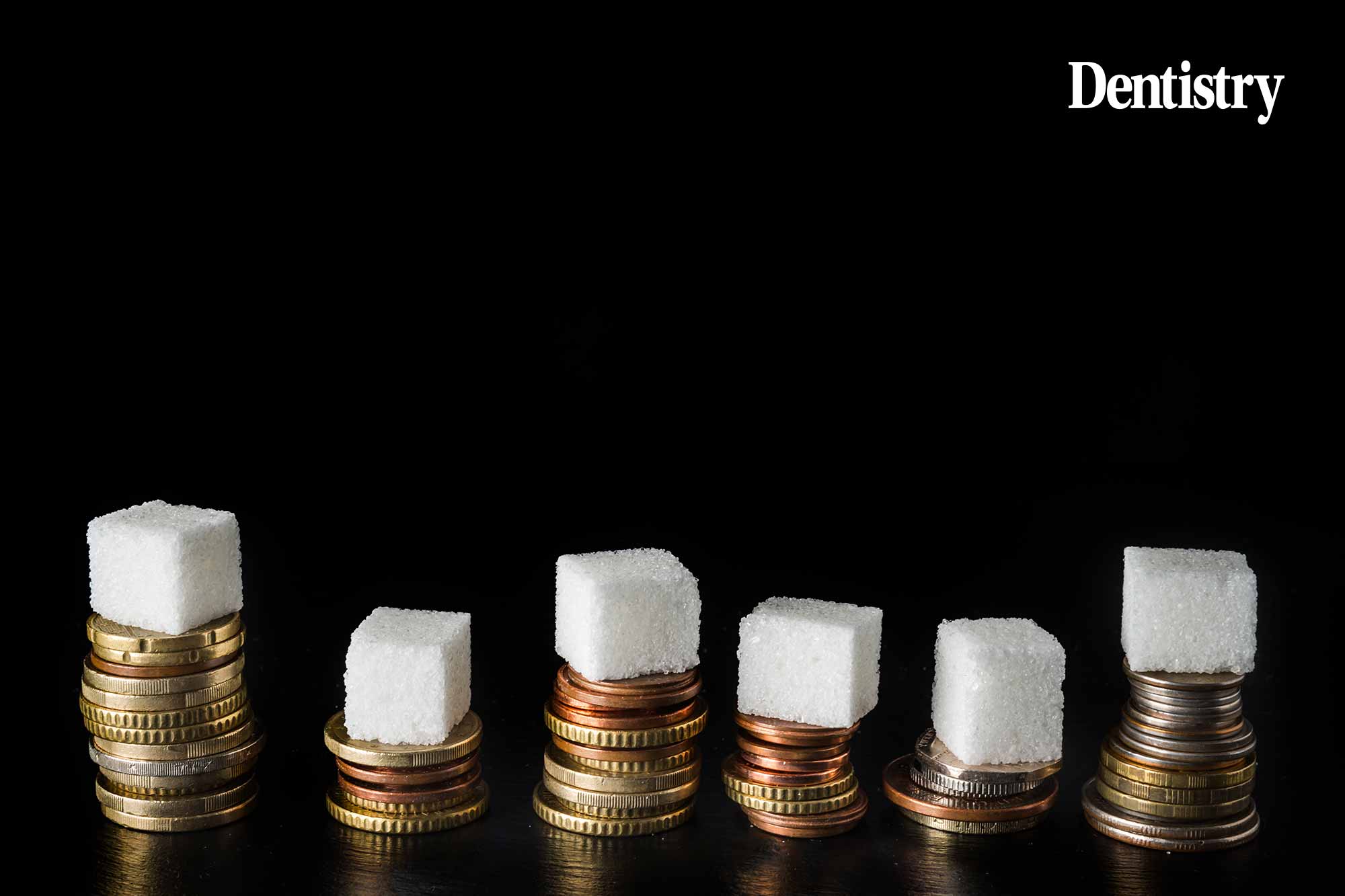 Millions of pounds earmarked to tackle childhood obesity has been quietly redirected by the government, reports suggest.

When the Soft Drinks Industry Levy was introduced in 2018, the government promised to devote the revenue raised on children’s health programmes.

According to the latest data on obesity, one quarter of children aged 10 to 11 years old are now obese. The same applies to 14.4% of four and five-year-olds.

But the money has instead been pumped into the general tax pot, according to The Telegraph.

Also known as the sugar tax, the measure has raised more than £800 million since its introduction.

Speaking at the time, the government said: ‘All revenues raised through the levy will directly fund new sports facilities in schools as well as healthy breakfast clubs, ensuring children lead healthier lives.

‘We want to persuade manufacturers to reformulate their drinks and lower the sugar content.’

Under Freedom of Information law, however, The Telegraph revealed that the Department for Education admitted the revenue is no longer directly linked to specific health programmes.

Now experts fear this could crush support for similar measures, such as the National Food Strategy. Commissioned by the government, this recommends a tax on both sugar and salt that is sold wholesale.

It also suggests that GPs could prescribe fruit and vegetables to encourage healthier eating.

The first part of the strategy has seen the government act on four of the seven recommendations. For example it extended the Holiday Activities and Food programme (HAF) to all areas in England in 2021. These provided cooking lessons, hot food and sports for children, as well as nutritional advice for parents and carers.

Data suggests that poor diet alone contributes to around 64,000 deaths every year in England.

13hr
|
Oral Health
Dentistry Online uses cookies to give the best experience. If you continue to use our site, we will assume that you agree to the use of such cookies. Read More.
Accept