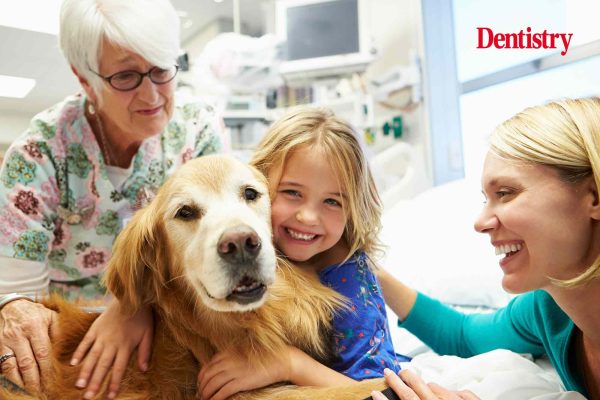 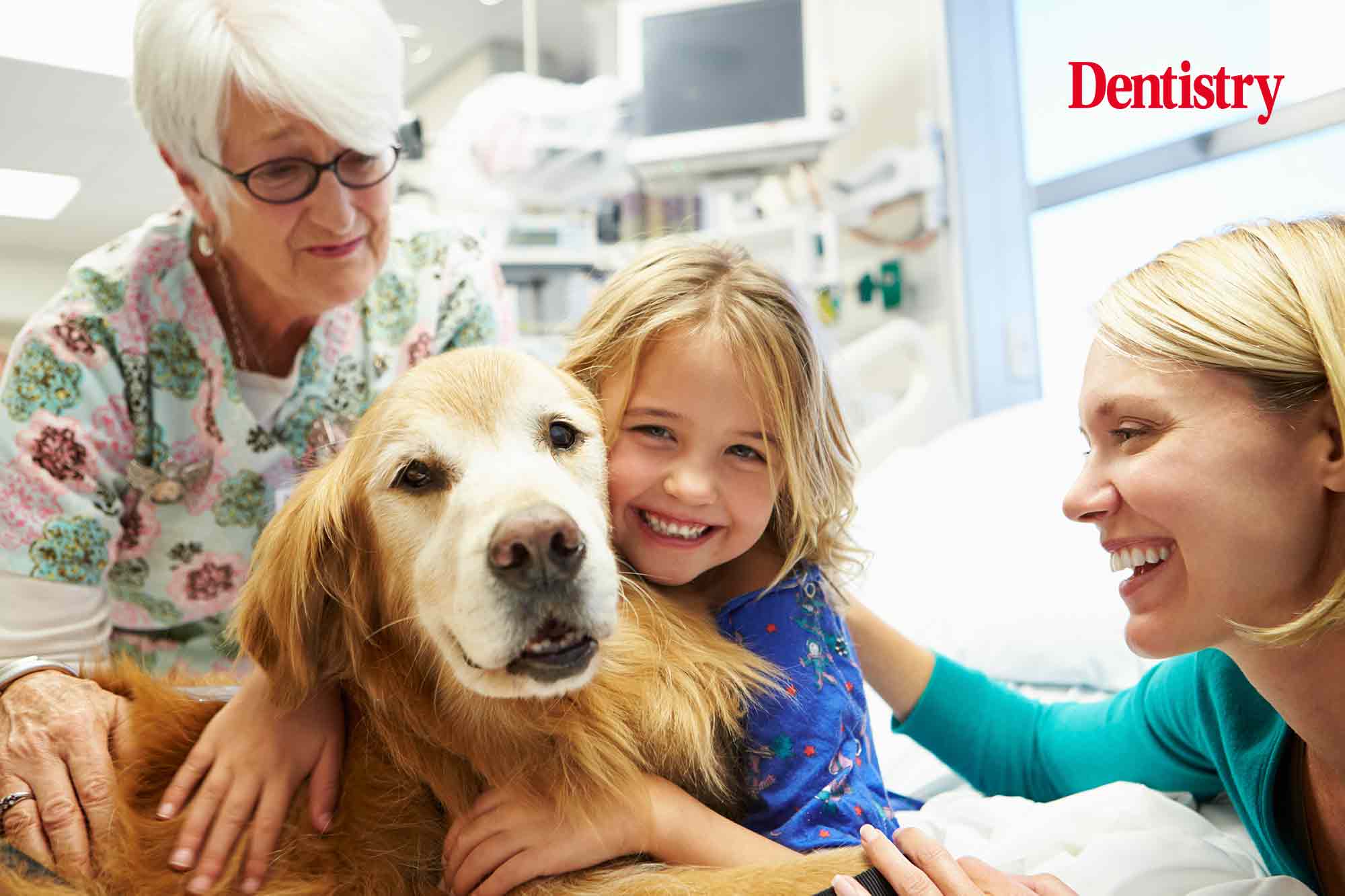 Animal-assisted therapy is a good way to calm down children who have a phobia of going to the dentist.

This is according to new research published in the European Archives of Paediatric Dentistry.

Statistics suggest that the rate of dental fear and anxiety in children stands between 5 to 20% worldwide.

Researchers assessed more than 100 children between the ages of five and 10 years old who required simple dental treatment.

Split into two groups, group A had the procedure in the presence of a therapy dog while group B had it in a regular dental set up.

The team evaluated anxiety levels using a pulse rate and an anxiety rating scale, which parents were asked to score.

Findings showed that reduction in anxiety was ‘highly significant’, with researchers concluding that animal-assisted therapy is an effective strategy in the dental practice.

You can read the full study here.

Other research reveals that obesity rates among schoolchildren has increased by almost 5% in only one year.

The NHS report also revealed gender differences. In year six, almost one third of boys are obese (29.2%) compared to 21.7% of girls. 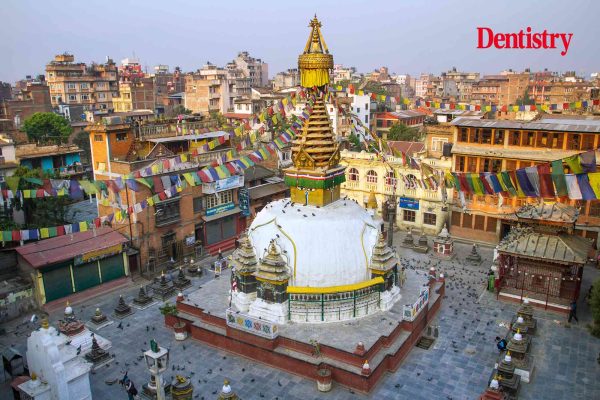